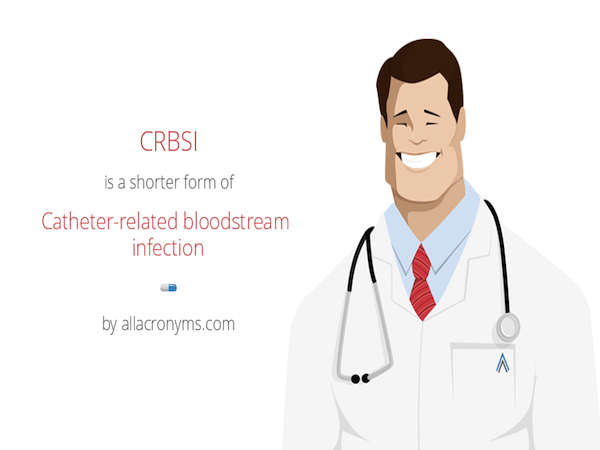 Patients who use hemodialysis catheters are at a high risk of infections, which result in approximately 30,000 deaths and costing Medicare an estimated $1.5 billion each year. It's a problem that is both dangerous and expensive.

Pursuit Vascular Inc., a medical device startup and the maker of a preventive medical device for catheter-related bloodstream infections (CRBSI), is looking to solve the problem in a safe, and more effective, way. Now it has secured $1.6 million in a debt funding, according to  a filing with the Securities and Exchange Commission. No investors were listed. Roughly $400,000 of the new funding will go toward paying Pursuit's executive salaries.

This new funding comes less than a year after the company raised a previous $1.6 million round, following a regulatory approval to sell its infection-fighting catheter technology. In all, it has now raised over $5 million in total funding.

According to its website, Pursuit Vascular is "developing a family of products based on its patented ClearGuard platform technology. The first product targets infections associated with hemodialysis catheters."

The Maple Grove, Minnesota-based startup's device, called ClearGuard HD, is an antimicrobial stick that is inserted into hemodialysis catheters to kill infection-causing microorganisms. It works entirely as a preventive measure against infections which often results with any treatments where a catheter is left in continuously in its  course, such as for kidney disease and others. The Food and Drug Administration cleared Pursuit's device for sale back in December of 2013.

CRBSI is a serious problem that is looking for a solution. With 500,000 of new CRBSI cases reported each year in the U.S. alone, and with costs exceeding $3 billions, CRBSI has been identified by the Centers for Disease Control as one of seven major healthcare challenges that that people now face.

According to the CDC, these infections represent a considerable toll on patients and hospital resources. There are additional CRBSI cases outside the hospital environments, for example in ambulatory dialysis patients, who visit outpatient dialysis clinics several times per week.

VatorNews has reached out to the company's CEO, Doug Killion for additional comment, but he could not be reached at this time. We will update this story if we learn more.

EDITOR'S NOTE: On February 12th, Vator will be holding its first ever Splash Health event in Oakland, where speakers such as Sonny Vu, Founder and CEO of Misfit ,Tom Lee, Founder & CEO of One Medical, and Ryan Howard, Founder & CEO of Practice Fusion, will be talking about the state of the healthtech space, and where they think it is going. (Get your tickets here).