As the company transitions to becoming an ad platform, it has already begun trimming the fat 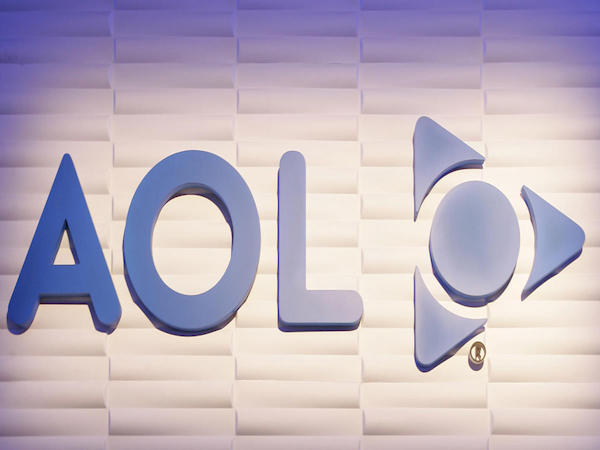 As AOL begins its transition into becoming a video ad platform, it  means that big changes are coming for the company.

The company has already laid off around 3% of its staff, or 150 people, mostly in its sales staff, and most of its AOL's west coast ad sales leadership team last week. Now further cuts are have already come down, as two of AOL's blogs are being shut down.

Gaming news site Joystiq is being closed for good, it was confirmed by a tweet from Joystiq News Content Director Alexander Sliwinski late last week:

The site was officially closed on Monday, Sliwinski lamented via Twitter:

In addition, another AOL blog, Apple news site TUAW, is  also shut down, or rather its being merged into Engadget, it was revealed in a  blog post.  This follows on the trend started with AOL folding Autos into Autoblog.

"We have a large, loyal following of readers and we still have the fire in us when it comes to our passion for Apple products. However, TUAW is a small cog in a big machine -- AOL -- and our niche offering did not fit in with the corporate direction for larger content providers such as Engadget and TechCrunch," TUAW  editor Steve Sande wrote.

"The corporation is doubling down on all of the large properties, and the resources -- however meager -- being expended on sites like TUAW and Joystiq are being reallocated to fuel that big machine."

Both news sites came to belong to AOL when the company acquired  blog network Weblog  in 2005.

For AOL, the goal here is simple: to streamline and cut the fat as the company firmly moves into the programmatic advertising space, which translates into substantial technological investment while diminishing its dependency on salespeople.

The company has been making moves into video ad space for a while now, starting last year with the purchase of video advertising platform Adap.tv and the acquisition of video management and exchange platform Vidible .

AOL is, of course, not the only company banking on using video to propel future growth: Yahoo has also made it a big part of its strategy, launching new content, such as when it struck a deal to air the sixth season of cancelled NBC show Community, and even launching a new video-streaming app built for iOS, called Yahoo Screen last year. Most recently it purchased video ad network BrightRoll for $640 million.

But the company thinks that video advertising could be the thing that allows the Interner dinosaur to remain relevant in the coming years.

Last quarter, AOL said revenues from programmatic rised to 37% of non-search ad sales, up from just 12% in the third quarter of 2013. The growth spurt is expected continue when AOL reports fourth-quarter financial results Feb. 11.

In the meantime, there are some talented writers looking for work there.