The site only received 55 requests from the government in 2014, complied with more than half 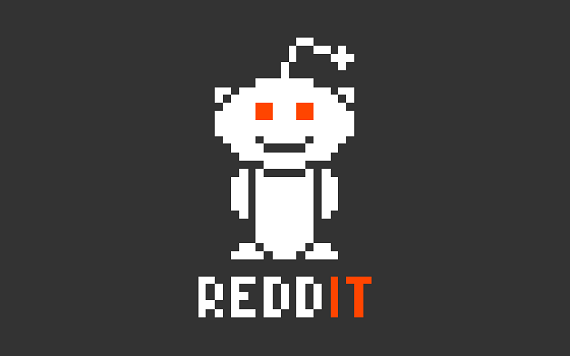 I have mixed feelings about  Edward Snowden (that's a topic I won't get into here) but if there is one good thing he did (and I'd argue that there were many) it was to increase the level of transparency that our biggest Internet companies feel they owe their users.

Companies like Facebook, Twitter and Google have all  started issuing transparency reports, finally showing that the government does want your information and, shocker, sometimes they get it.

The latest to jump on this bandwagon is social networking/news website Reddit, which released its first ever transparency report on Thursday.

"We regularly get requests from governments and law enforcement agencies for private information about our users or to remove content or subreddits; we occasionally get formal subpoenas and legal requests from individuals," the company said in a blog post. "These requests are usually legitimate; we push back on any that we view as overbroad or unnecessarily invasive of privacy."

That breaks down to 29 US subponeas, 8 search warrants, 5 international requests, 7 emergency requests and 6 civil subpoenas. In all, information was requested about 78 different users combined.

In all, Reddit gave up more than half, 58%, of the information requested, including 88% of search warrants, 67% of civil subpoenas, and 59% of U.S. subponeas. Interestingly, it didn't give up any information to requests from foreign governments.

Reddit says that it provides "advance notice to affected users unless prohibited by a court order orwhere we decide delayed notice is appropriate based on clear criteria." Only 13 of the 55 requests came with a gag order.

When it came to removal requests on Reddit, the number was almost four times higher than requests for government data, with 218 in all. The vast majority were issues over copyright.

"• A significant percentage of the copyright takedown requests we received were for usersubmitted URLs that link to content hosted on other websites. Because links do not generallyinfringe copyright, we exercise extra scrutiny in assessing takedowns for links," Reddit said in the report.

The "other removal requests" section refers to non-copyrighted material, in which "requests involve claims of alleged defamation." Reddit, which is always making a big deal about free speech, made a point of noting that it did not remove any content in response to these requests.

Some will certainly say it was silly for Reddit to have released this report, especially when comparing it to others websites that have many, many more requests.

In the first six months of 2014, governments around the world made a total of 34,946 requests for Facebook data, for example. That amounts to an increase of 24% from the previous six months. Meanwhile, the government has increased restrictions on content by 19%.

Google got 12,000 requests for data from the United States government alone, while Twitter had over 2,000 worldwide. So 55 requests seems almost too small to even bother with.

You know what, though? Good for Reddit for releasing this information. The more transparency the better. 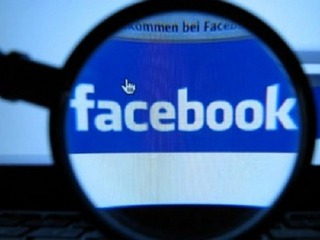