While investments were up, the amount of VC funding fell 18% to €3.4B 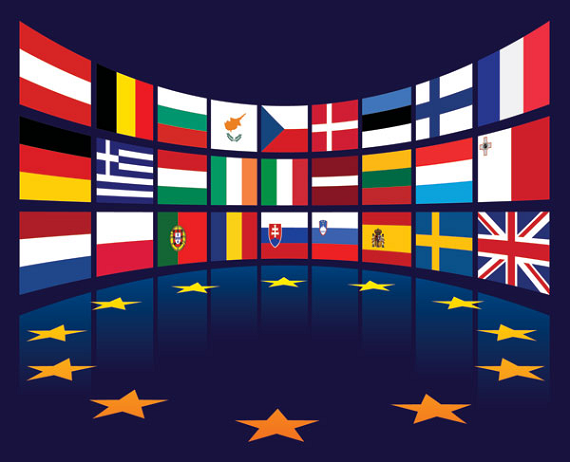 Amid debate about whether Silicon Valley is in a bubble or not, fresh numbers keep coming in that show significantly higher amounts of funding being thrown about into newly-minted startups, or private companies in general (e.g. - Uber wouldn't exactly be a startup).

Increasingly, exuberance for anything that's new seems to be catching fire across the globe. 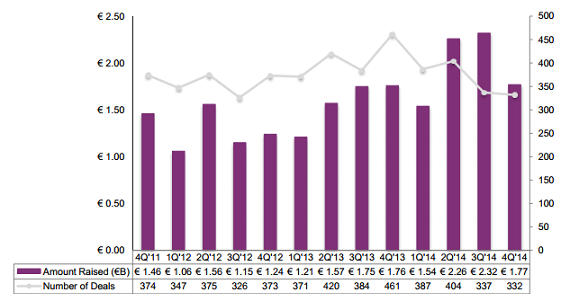 Looking only at the fourth quarter of 2014, the sector that received the biggest investments was Business and Financial Services, generation €557 million through 80 deals, or 32% of the quarter's total investor.

The top five venture capital raises in Q4 were: 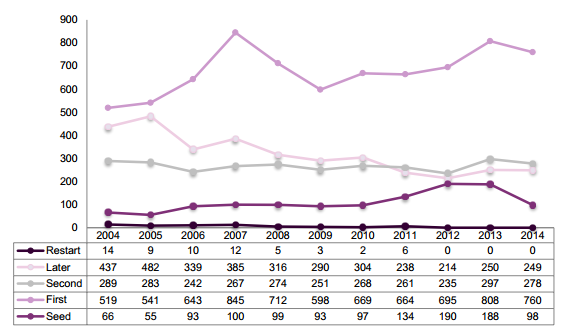 Comparitavely, in the United States there were 3,682 deals made and $13.8 billion invested, or roughly 55% more than the dollar amount going into European ventures. About 42%, or 1,543 of the US deals were early stage, while 1,208 were late stage.

The number of funds raising capital rose 20% from Q3 to Q4, jumping to18, and the amount raised went up 33% quarter to quarter to €927 million, Even with those number going up, though, the fourth quarter of 2014 was still way off from the same quarter in 2013. The number of funds fell 51% compared with the same period in 2013, while the amount euros raised fell by 49%.

You can see how the numbers plunge in the chart below: 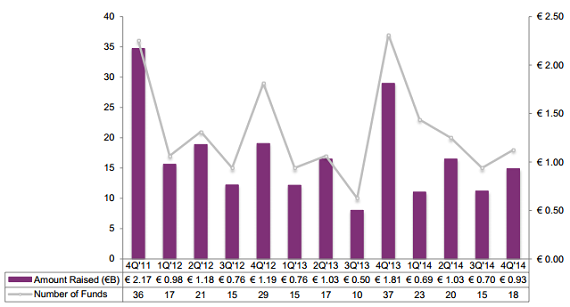 The largest European VC funding was a €160 million raise from Principia SGR, just beating out the €158.43 raised by Infocomm Investments. The only other €100 million VC fundraising came from Northzone Ventures.

While venture fundraising was down for the year, the amount being invested actually went up from 2013. 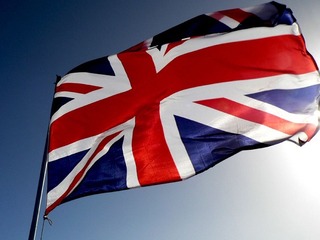 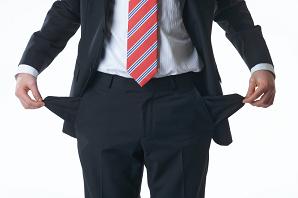 State of the European VC landscape