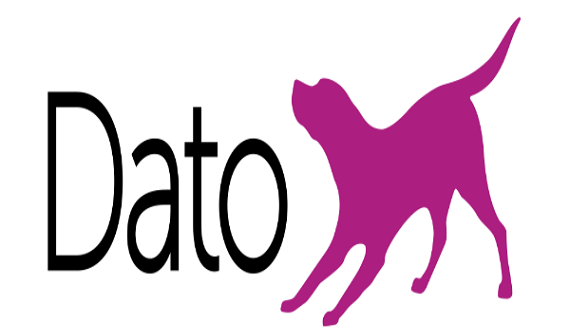 Big data analytics company GraphLab has shed its old skin and rebranded itself as Dato, with the infusion of $18.5 million in Series B funding. The new round of financing was led by Vulcan Capital, with Opus Capital Ventures and NEA and Madrona Ventures participating, and brings the total  amount raised by the company to $25 million.

The funds will go to ensuring that "while our product functionality and integrations expand, we concurrently maintain our insane customer focus, making it as easy as possible to create and deploy intelligent apps with Dato," Johnnie Konstantas, VP of marketing at Dato, told me in an interview. "Dato will also be expanding its business development and engineering teams."

The mission of Dato, which started at Carnegie Mellon in 2009 as an open source project under the guidance of Carlos Guestrin, PhD, is to democratize machine learning. The software was initially intended for applying large scale machine learning to graph analysis.

"The functionality has since been much augmented to include tables, text, images and is now in broad use to make recommendations, detect fraud, score marketing content and generally deliver predictive capabilities at many notable e-tailers, service providers and Fortune 500 firms. And the rebrand has as much to do with its evolution than with its own identity and culture," Konstatas said.

"The new name is very apt to fit both the current and planned solution enhancement. Dato literally means 'unique piece of data' in Spanish or Portuguese, which are the native tongues of the company CEO."

Intelligent graph is a crowded market but while many companies deliver noteworthy features for data exploration and model building, Dato, as an early market entrant is "distinguished by team experience and product breadth," he said.

"Dato’s platform delivers conventional and advanced machine learning, with the auto-tuning and scaling capabilities that can take any developer in any firm from idea validation, through prototyping and all the way to production with that business transforming intelligent app,"

The company, under the guidance of Guestrin, who is also a professor of data science at the University of Washington, says it is built on a strong open-source community with thousands of members and continues to grow daily.

The company holds an annual conference, which takes place in San Francisco in late July and attracts thousands of participants in the field.