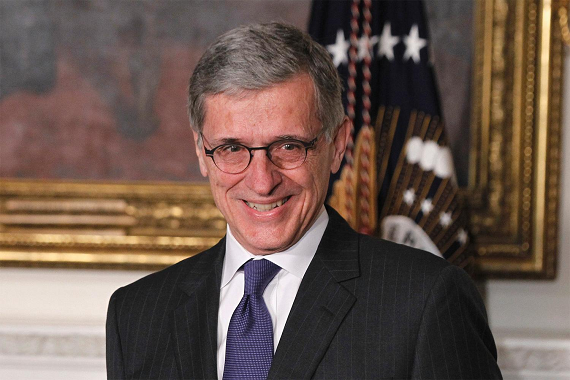 The fight over net neutrality is not over. In fact, it's about to start up again very soon, and you know it's going to get heated quickly.

The Federal Communications Commission is take another vote on the issue at some point in February, according to a report from The Washington Post on Friday.  It is unclear as of now which rules FCC chairman Tom Wheeler will be proposing to be voted on, but it seems likely, according to the Post, that they will be stricter regulations than he had previously proposed.

Net neutrality, in case you aren't  familiar, has to do with how content is treated by Internet service providers. Those in favor of net neutrality want the ISPs to treat all content the same, giving people access to the entire Internet. Those not in favor of it  want ISPs to be able to charge premium rates for certain content, creating a tiered Internet.

That's the simple way of describing it; it obviously can get a lot more complicated when you really dive into it.

Wheeler had previously advocated for a "fast lane" approach. That idea that would, essentially, create a two-tiered system where sites that could pay more would get faster speeds. The FCC voted in favor of it in May, but nearly four million people had something to say about that plan, and the response was overwhelmingly negative.

More recently it was reported that Wheeler might be looking at a hybrid approach, which would make it so that separate sections of Internet were regulated differently.

For the wholesale part of the Internet, meaning data that is exchanged between the content provider and the Internet service provider, it would be treated like any other utility. It would be regulated under Title II of the Communications Act of 1934, meaning that the FCC would be allowed to oversee any deals made between the two parties.

On the other side is the exchange of data between the ISP and the consumer, a.k.a. the retail portion, which would face less regulation under this plan. It would be governed under Section 706 of the Telecommunications Act of 1996, making it what is known as a "common carrier." This would give the FCC more power to oversee how broadband capabilities are being deployed.

President Obama, who has been a strong advocate for net neutrality, has ben urging Wheeler to regulate the Internet under Title II of the Communications Act.

Net neutrality has been described by some as the defining issue of our time, and that seems to be a pretty accurate statement. What this will ultimately come down to is whether we want people to have unfettered access to information, if we want to allow for innovation and competition, or if we wish to allow the existing Internet giants, aka those with the money to pay for speed and access, to be allowed to maintain their positions with impunity.

Congress is expected to also take up the net neutrality issue, and introduce legislation that would preempt the rules the FCC will be voting on next month. It is also expected that the broadband providers will fight any proposed regulations. So this is going to get a lot uglier very soon. 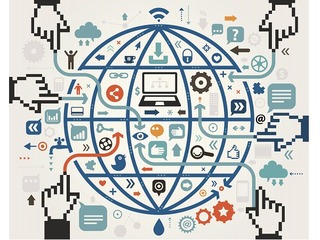 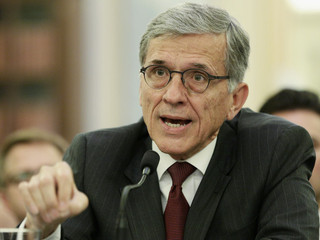 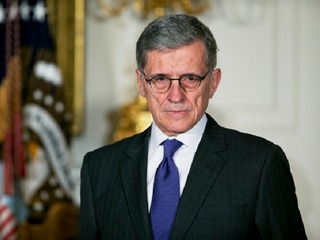 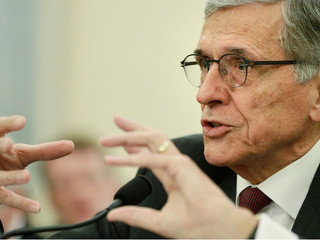