YOU-app, an heath management app, raised $550,000 in a round led by Wellington Partners, with participation from angel investors from Finland and the U.K.

OpiaTalk, a provider of widgets for e-commerce companies, raised a $500,000 round through angel investments and with participation by TCP Venture Capital's Propel Baltimore Fund.

Livemap, a company working to create motorcycle helmets with voice control and GPS navigation, received a $3 million grant from the Russian Ministry of Science.

TINYpulse, which provides employee engagement software, raised $3.5 million in Series A funding led by Baseline Ventures, with participation from other investors that included Harrison Metal.

Beepi, an online marketplace for buying and selling cars, raised $12.7 million from Yuri Milner and Scott Bommer, along with 86 investors investors from AngelList.

Lime Energy, a provider of energy services to utilities and their commercial customers, raised $10 million from Bison Capital.

Forgame, a developer and publisher of cloud-based web and mobile games, raised $16 million from KongZhong. 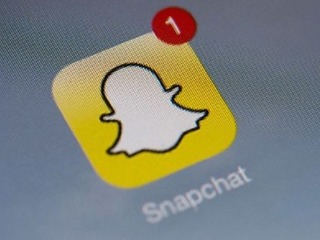