Aereo gets permission to auction off its technology

The company, which declared bankrupty last month, could owe broadcasters millions in damages 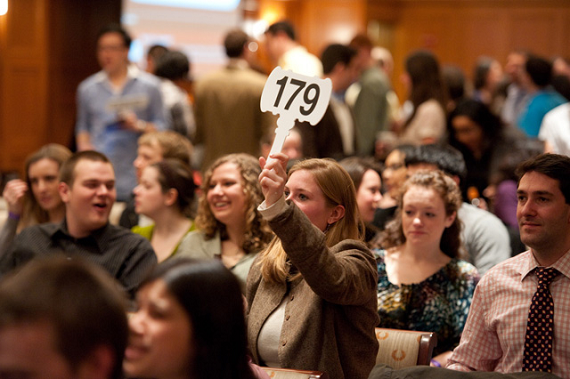 Aereo is getting closer and closer to being put out of its misery.

The company, which declared bankruptcy in November, has now received permission from a bankruptcy judge to auction off its technology, according to a report from the Wall Street Journal. Aereo can go this because it struck a deal with broadcasters over the sale process.

The two sides have agreed on both how, and when, Aereo's servers will be wiped. Broadcasters were also given the ability to oppose a sale that they feel still infringes on their copyrights. In addition, Aereo will also provide the broadcasters with weekly updates on the status of the sale process and will allow the broadcasters to attend the auction.

This is just the latest indignity for a company that, at one point, looked like it could be a major disruptor to the current television model.

Founded in 2011, Aereo was a Web platform that allows users to watch live TV on their mobile devices or computers. It grabbed over-the-air TV signals, using tiny antennas, and routed them to users over the Internet, so that customers could watch broadcast TV whenever, and wherever, they want.

The problem is that Aereo ran into was over retransmission fees, which requite cable operators, and other distributors, to obtain permission from broadcasters before carrying their programming. Operators will often be asked to pay to carry the station.

The company tried to argue in front of the Supreme Court that its service differed from cable companies in one key way: while cable companies are constantly streaming, Aereo remains "inert" until the user decides to use it. It maintained that what goes out over the air should belong to the people.

The Court said that it did not see enough of a difference between Aereo and a traditional cable company to justify Aereo's use of copyrighted material. Aereo tried to use that ruling to its advantage, asking the to be reclassified as a cable company, but was turned down by the Copyright Office.

Without a way to turn, the company closed it's offices, laid off staff and filed for chapter 11 bankruptcy.

The auction of its technology will help in one respect: the company could be looking at a big payout in damages. According to the Journal, Aereo might have to pay somewhere in the tens of millions to CBS Corp., Walt Disney Co. ’s ABC, Comcast Corp. ’s NBC and 21st Century Fox Inc.’s Fox.

Aereo declined to comment on the decision to VatorNews. 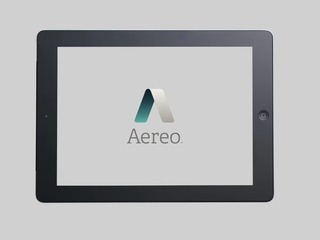 The dream is dead: Aereo files for chapter 11 bankrupty