Tech cos push back on hotels that block personal WiFi 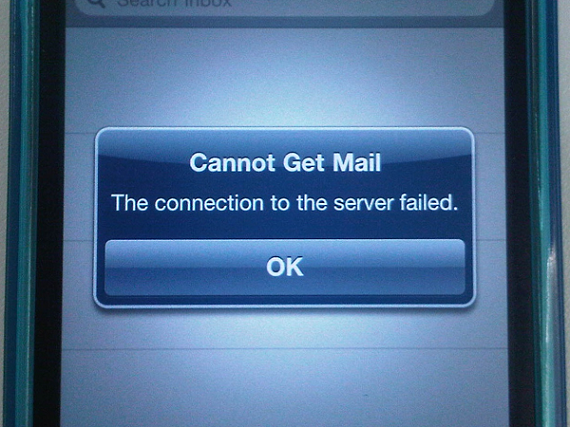 We live in an age of  great technological advancement, yet for many industries it seems to be a race to the bottom in terms of what they offer customers and how they treat people. Airlines charge more than ever, but see if you can pry a bag of peanuts from their hands, or a pillow or blanket. It makes me pretty sad.

Case in point: earlier this year, the Marriott hotel chain was fined $600,000 by the Federal Communications Commission for blocking its guests from setting up their own Wi-Fi hotspots, so that they'd have to use the hotel's Wi-Fi instead, and, of course, pay for it. Because the hundreds of dollars a night you are paying to sleep on an unwashed comforter simply isn't enough.

On the other side of the issue are two major tech companies, both of whom have made it a mission to expand Wi-Fi access.

In two separate letters to the FCC last week, both Google and Microsoft urged the agency not to side with the hotel chains.

"The Commission has made it clear that 'it is illegal to use a cell phone jammer or any other type of device that blocks, jams, or interferes with authorized communication.' The Hotel Industry Interests argue that the 'Petition does not involve signal jammers.' While true, it is irrelevant, as the Commission considers 'jammers' to be a broader range of devices 'that are designed to block, jam, or otherwise interfere with authorized radio communications,'" Microsoft wrote.

Such actions, the company said, would violate Section 333, which states that “[n]o person shall willfully or maliciously interfere with or cause interference to any radio communications of any station licensed or authorized by or under this chapter or operated by the United States Government.”

In it's letter, Google argued that blocking Wi-Fi signals was "against the public interest," as unlicensed acess bring a lot of money to the economy.

They also called it a public safety issue.

"Further, allowing hotels and other property owners to block communications with lawfully operated Wi-Fi access points could endanger guests on those properties. Consumers increasingly rely on Wi-Fi and VoIP technologies to make calls when carrier voice service is not available, and this includes calls to emergency services. Especially in a place of public accommodation, disconnecting network connections on which users rely puts health and safety at risk," Google wrote.

Finally, they accused the hotels of purposely being secretive when it comes to what they are doing; rather than outright banning devices, they are blocking signals, as to not incur the wrath of their customers.

" A hotel could, for instance, implement a rule against bringing unapproved Wi-Fi access points onto its premises. Petitioners admit as much. Although operators in the hotel and conference business are discouraged from such policies because of the loss of customer goodwill and patronage that would ensue, and instead would prefer to engage in secret jamming, that merely confirms that they recognize the importance their guests attach to having unrestricted access to Wi-Fi," it says in the letter.

"The Commission should not consider adopting a rule that contravenes the public interest, solely to insulate Petitioners from the business consequences of publicizing unpopular policies."