The EU votes in favor of breaking up Google 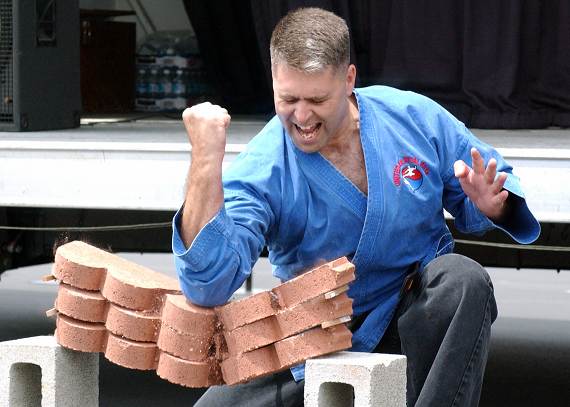 While all of us were having a good time at our Thanksgiving meals (at least I hope everyone had a good time and that there weren't too many family arguments this year... oh who am I kidding?) and stuffing our faces, Google was given something that I'm sure they were not quite so thankful for this holiday.

The European Union voted pretty overwhelmingly to break the company up, it was announced on Thursday. In a vote of 384 votes to 174, with 56 abstentions, the European Parliament has made it clear that it wants to break Google's search engine away from the rest of the company.

In the resolution, the Parliament "called on EU member states and the European Commission to break down barriers to the growth of the EU's digital single market."" And one of the ways it is looking to achieve that is to create certain rules when it comes to search engines.

While making sure to not that  “the online search market is of particular importance in ensuring competitive conditions within the digital single market” it called upon European Commission regulators to weeds out "any abuse in the marketing of interlinked services by operators of search engines."

More importantly, though, is also asked the Commission “to consider proposals with the aim of unbundling search engines from other commercial services," citing the need to enforce EU competition rules.

While Google is not specifically named in the resolution, it is obvious that the company is who this measure is aimed at. After all, in February of this year, Google was the third most visited website in Europe, with 253 million unique visitors, bested by only YouTube and Facebook.  It also has nearly 90% market share on the continent. It's hard to envision the EU Parliament caring much about any other search engine enough to propose a ruling like that.

Not that Google has anything to worry about just yet. This is not a binding resolution, and it only asks that regulators, at some point, recommend that such a rule be put in place. So it's not like this is happening any time soon.

The EU, however, is quite serious about creating the digital single market, which it say could generate an additional €260 billion a year for the economy. It also thinks that doing so would boost its competitiveness.

New search engine rules were not the only measures proposed, either. There was also some talk of net neutrality, with Parliament asking that countries start talking to telecom companies, so that “all internet traffic should be treated equally, without discrimination, restriction or interference”.

There was also a call for new standards for cloud computing, specifically for "promoting international standards and specifications" so that it is "reliable, accessible, highly interoperable, secure and energy efficient. "

With all of these proposals, though, obviously the most headline grabbing is the breaking up of Google, given the implications that such a measure would have going forward.

VatorNews has reached out to Google for comment, but the office is closed for Thanksgiving. We will update as soon as we learn more.