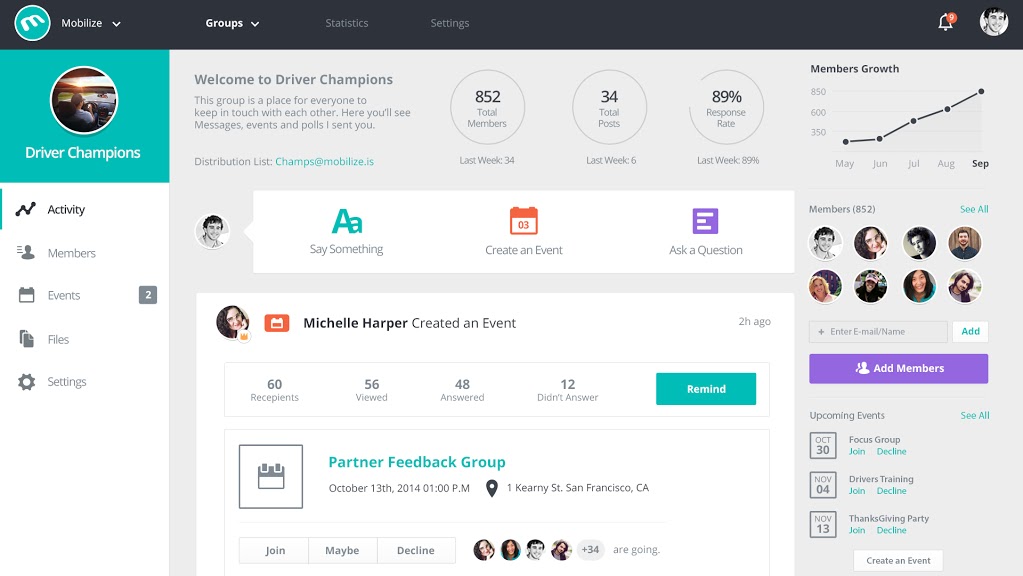 Mobilize, the San Francisco and Tel Aviv cloud-based community management solution startup announced today that it has raised $1.2M in seed funding. Mobilize first round of funding was led by Hillsven Capital, with participation from UpWest Labs and Eddy Shalev. A spokeperson for the company told me that it plans to use the money to grow the team, accelerate product development, and continue supporting the company’s beta customers, such as Uber, Google, and Intuit.

Why the enthusiasm from the likes of Google and Intuit?  Mobilize claims to be the first company to address a new business phenomenon: freelancers and externals forces driving forward a company's success and survival by keeping it relevant. It plans to remove the chaos and the hope-for-the-best attitude that is prevalent in managing external stakeholders and replace it with a successfully managed community of freelancers and volunteers.

To put the concept in context, think of drivers for Uber, mentors at 500 startups, localization pros or 3rd party developers for Google. All of those players need to be managed.

Sharon Savariego, CEO of Mobilize  told me, "The new gig economy means there are legions of freelancers, volunteers, super-sellers, and mentors who are neither customers nor employees, and yet are crucial to a company's success. Mobilize brings together a handful of powerful tools to help companies keep these stakeholders engaged and productive."

The question is how do you manage contributors and individuals with such different input and roles? Mobilize's team believes the key to success comes with the right tools. And that's what it's offering.  Key elements in its toolbox  are single destination analytics; centralized database; segmented communications among partners and well-defined messaging systems and the ability to capture members’ information with Smart Forms.

The private beta platform was introduced earlier this year. Public launch is scheduled for 2015.

Valuation is not public at the moment.

Mobilize is the first community management platform designed to help businesses mobilize members, freelancers, and any external stakeholders into action. The platform covers the entire span of community management - from member registration, database management, to a complete communication toolbox together with robust analytics. Among our customers are Uber, Intuit, Google Developer Relations, CODE2040, Thiel Fellowship and more. 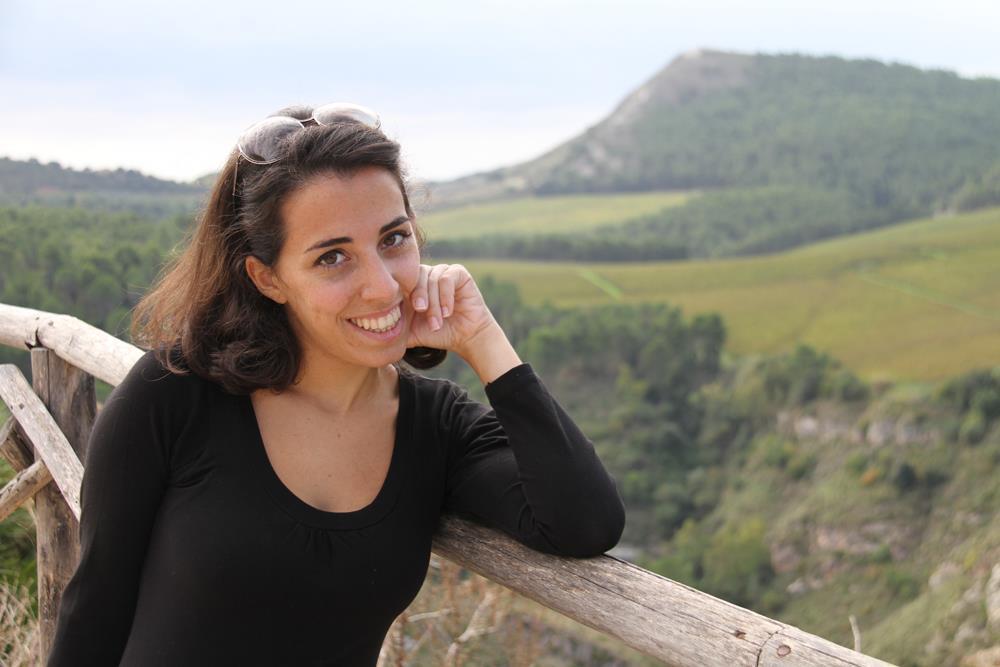 The CEO (Chief-Everything-Officer) and Co-Founder of Mobilize - building the next biggest enterprise community management platform.