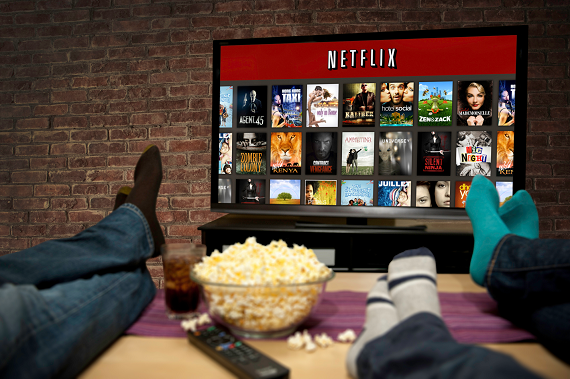 Despite the success of  the video on demand revolution, something has always bugged me: these services, including Netflix, Amazon Prime and Hulu, somehow have gotten away with no releasing any hard numbers on how many people are  actually watching their shows.

Netflix is a public company so its user numbers are known, but others don't even release those! Amazon, for example, does not break out how many Prime members it has. Doesn't quite seem fair for them to disrupt an enitre industry without having to conform to the same standards, does it?

Well, that may be changing really soon, now that Nielsen is planning to start measuring the audiences of online viewership, according to a report from the Wall Street Journal on Tuesday. The interesting thing is that Nielsen does not need the consent of the services themselves to do it.

That is because it can analyze the audio components of the program, and use that to identify which shows are being streamed. The company is apparently also working on figuring out how to measure subscription-video viewing on mobile devices, but has not yet cracked that technology.

The collected data can then be used by the people who own the content to get a better idea of where to license their shows. It may turn out, once the numbers come in, that it will still be in their best financial interest to run their shows in the traditional syndication model. That is, as the Journal points out, where "they still make the vast majority of their money" and there have been fears that putting content onto digital platforms may have been hurting that revenue stream.

So it's no wonder that the streaming services have been so cagey about their numbers!

There are numbers that show that the switch to digital is absolutely real, though. While overall television watching is down 7% year-to-year, the numbers of streaming subscribers has jumped 40% since January. And the numbers also show that once people do sign up for those services, they watch around 20% less television that they did before.

A subscription channel like, HBO meanwhile, seems to have actually lost subcribers in that time, going from 29.1 million in 2009 to 28.7 million in in 2014, in the United States. Earlier this year, Netflix actually surpassed HBO for total number of users in the United States with 29.17 million. That's why HBO recently announced its own standalone streaming app.

The transfer of power from traditional television to digital is happening quickly, but the two kinds of media should play on the same field. Once those numbers come in, maybe the streaming sites will lose a little bit of their luster for the first time.

VatorNews has reached out to Netflix for comment on this report. We will update this story if we learn  more.