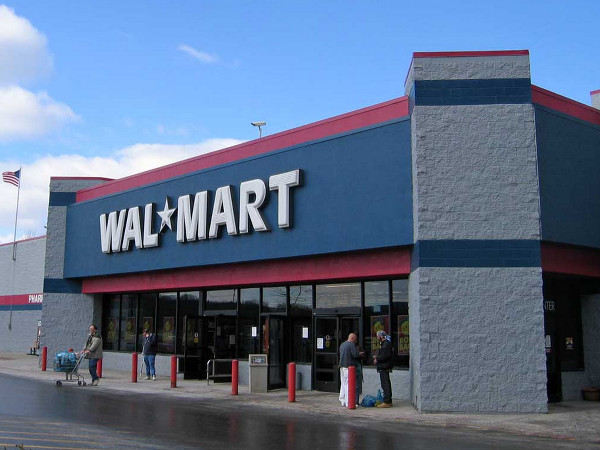 And lo, it was November, and the price-matching/showrooming wars began in earnest…

If you’re one of the jerks that still shops at Walmart despite what a horrible, horrible place it is, you’ll be pleased to know that the company has implemented a new price-matching policy that is designed to compete specifically with online retailers, like Amazon, and even its own e-commerce branch, Walmart.com.

The move is designed to squash out showrooming—the act of going to a brick-and-mortar store to see an item in person and then going online to find it cheaper elsewhere. It’s become a big problem for brick-and-mortar stores, and has caused much enmity between Amazon and its big box competitors.

Walmart has had a loose price-matching policy for years, but until now it has focused on ads and circulars—which no one uses anymore because paper.

Obviously there are a few caveats to the new policy. First, the item has to be the exact same brand, make, size, color, quantity, etc. Second, the item must be currently in-stock at the online retailer’s site. And third, items from membership clubs and auction sites like eBay don’t apply.

Online retailers to whom this new policy applies include not just Amazon, but the e-commerce arms of many of Walmart’s other big box competitors, including Target.com, Bestbuy.com, Kohls.com, Jcpenney.com, Kmart.com, Toysrus.com, and more.

The new(ish) policy comes just weeks ahead of Black Friday. Last year, e-commerce spending during the holidays reached a record $46.5 billion, up 10% from 2012. That was after a surprisingly bleak in-store turnout on Black Friday weekend—normally the busiest shopping weekend of the year—making it the first year to see a spending decline since 2009. The National Retail Federation estimates that shoppers will spend $616.9 billion altogether this holiday season.

Walmart may be looking at a rocky 2014 holiday season, what with workers threatening the largest Black Friday strike in the store’s history. Workers are planning to strike at some 1,600 stores to demand better wages and benefits. Specifically, Walmart employees are demanding a living wage of $15 an hour.

The company is also coming under increasing pressure from labor rights organizations as it—along with several other major retailers—has been pushing Black Friday deals earlier and earlier so that now sales will start at 6 p.m. on Thanksgiving. CEO Greg Foran is unapologetic. “I’m really happy with it,” he said in an earnings call Thursday. “It’s absolutely appropriate we open at 6 p.m.” Said the man earning a multi-million dollar pay package this year.

Walmart has been suffering in recent years, but the company saw a 2.8% uptick in sales in the third quarter for a total of $119 billion in revenue for the quarter. Shares closed on Friday at $82.96, up 4.9% from Wednesday. 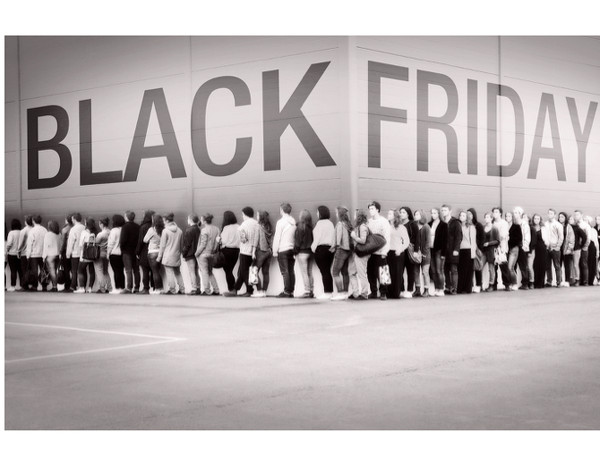 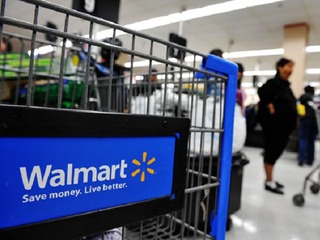 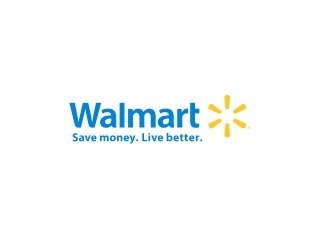