FloQast, a provider of Closing Software, raised a $1.3 million round of financing led by Toba Capital, along with Amplify LA, Wavemaker Partners and Danmar Capital.

CareLuLu, an online marketplace that connects parents with child care and preschool programs, raised a $1.7 million seed round led by Khosla Ventures with Crunchfund, The Startup Factory and 500 Startups participating.

IroFit, a mobile platform for small businesses to accept card payments via a mobile app, raised $600,000 led by led Inventure, with participation from Solinor and Rasheed Olaoluwa.

SimplyCast.com, a multi-channel marketing Platform-as-a-Service solution, received a $500,000 investment from the Government of Canada, through the Atlantic Canada Opportunities Agency.

GetSocial, a social networking platform for monetizing mobile games, raised $1 million in a seed round from investors that included Chris Lee.

Vero Analytics, a point-and-click interface for refining data sets, raised $550,000 in a seed round from LaunchCapital and angel investors David Lennie, Rupen Parikh and David Glueck.

Full Circle Insights, a provider of Marketing Performance Management solutions, raised a $3.8 million Series A funding round led by Aligned Partners, along with WI Harper Group and Salesforce Ventures.

Raise, an online marketplace for gift cards, raised an $18.1 million round from Bessemer Venture Partners.

Indice Semiconductor, a provider of mixed signal power control and conversion integrated circuits, raised $6 million in a funding round led by Allen Alley, with participation from several other veteran semiconductor investors from the US and Australia including rampersand.

BuzzMyVideos, a vident content network, raised a $2.5 million fiunding round from United Ventures.

Evident.io, a  provider of continuous cloud security technology for Amazon Web Services, raised $9.85 million in a Series A funding round led by Bain Capital Ventures, with participation from True Ventures.

Cavendish Kinetics, a provider of high-performance RF MEMS tuning solutions for mobile and wearable devices, raised $7 million funding round co-led by Tallwood Venture Capital and Wellington Partners, with participation from Qualcomm Ventures and other existing investors.

Door to Door Organics, a natural and organic online grocer, raised $25.5 million in a round led by the Arlon Group, with the participation of Greenmont Capital Partners II.

Zerve, a provider of  cloud-based software for merchants, raised $20 million from DFJ and New Atlantic Ventures, as well as angel investors headlined by Jerry Yang.

Notetaking and archiving company Evernote raised $20 million in a funding round from Nikkei.

Forter, a fraud prevention solution, raised a $15 million Series B round from New Enterprise Associates and Sequoia Capital.

Gogobot, a travel based social media channel, raised $20 million in a Series C round led by HomeAway, with participation from Redpoint Ventures and Battery Ventures.

4:33 Creative Lab, a Korean mobile game  studio, raised a $111 million funding round from Line and Tencent.

GetSocial is a B2B Software as a Service that gets Online Stores working like social networks where customers find, recommend, promote and buy products with their friends and family, increasing customer acquisition and improving engagement and sales.

- more acquisition: customers promote the store and its products in their community through auto-marketing tools;

- more engagement: the store is turned into a social shopping environment where its customers engage with their friends and family through a set of Shopping Apps;

- more sales: the store has more, better qualified and engaged visitors, which increase its purchases.

GetSocial's mission is to prepare and accelerate online stores towards the Social Shopping Revolution. 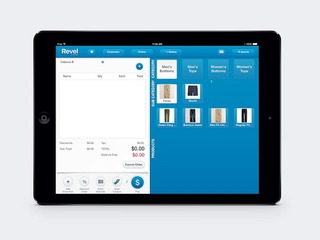 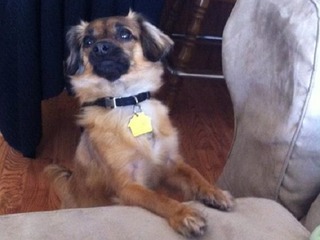 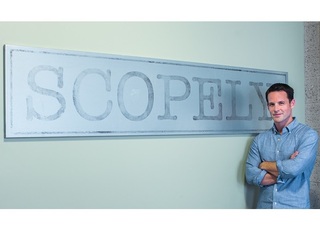