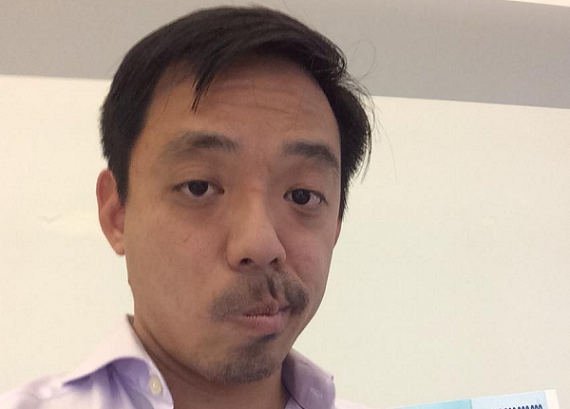 It's been kind of an up and down year for Reddit.

The company has had its lows, like having to deal with the Fappening (I really wish I could stop righting that), a.k.a. the nude photo scandal that hit in September. It banned the pictures in a move that members decried as censorship. But it also raised a $50 million funding round last month, from investors that included Sam Altman, Andreesen Horowitz, Sequoia Capital, Peter Thiel, Ron Conway, Jared Leto and Snoop Dog, which put it at a $500 million valuation.

Now comes another ebb for the company, though: Yishan Wong, CEO of the company, has resigned, according to a blog post put out from investor Sam Altman on Thursday.

And the reason? It was over the company's new office space. Yeah, you read that right.

Wong was apparently unhappy with the location, and the amount of money Reddit was spending on the lease. And it wasn't like anyone asked him to resign, he did it on his own.

"To be clear, though, we didn’t ask or suggest that he resign—he decided to when we didn’t approve the new office plan," Altman wrote.

Altman went into further detail in a small post on Hacker News, explaining that Wong wanted to move the office from San Francisco to Daly City but that "the board pushed back." They eventually said they'd agree "with certain data" including how many employees would stay with the company through the move. They also wanted a comparison to other market rents, "all questions I think a board should ask when thinking through a major commitment."

"I realize that this sounds non-credible (and it's certainly one of the craziest professional things I've ever been a part of), but it's actually what happened," Altman wrote. "This is certainly not what I was expecting to be dealing with so quickly after investing in reddit, but we'll make the best of it."

Doesn't this all that strike you as a little... strange? Yeah, me too. I wouldn't be shocked if, at some point, there turns out to be more to this story than we are currently learning. We do know that there had already been some tension over an incident last month in which Wong interjected himself onto a Reddit AMA where a former employee was talking about why he had been let go from the company.

Wong cited the employee's "incompetence," his habit of making "irrelevant comments/questions when interviewing candidates," and him "making incorrect comments in public about reddit's systems that you had very little knowledge of, even after having these errors pointed out by your peers and manager."

For Wong to so publicly blast a former employee, and in such detail, reportedly made other employees at Reddit feel uncomfortable. And for good reason, I'd say.

With Wong's resignation, the Reddit team is now seeing a bit of a shakeup. Ellen Pao, formerly a VC at Kleiner Perkins (you might remember that she sued the firm for sexual harassment a couple of years ago) and current business and partnerships strategist at Reddit, has been named as the company's interim CEO.

Meanwhile, Reddit co-founder Alexis Ohanian will be returning as full-time executive chairman, which means that he will now be only a part-time partner at Y Combinator.  Ohanian will be responsible for marketing, communications, strategy, and community at Reddit.

And, finally, Dan McComas has been named as Reddit's SVP Product.

VatorNews has reached out to Ohanian for comment on the situation. We will update this story if we learn more. 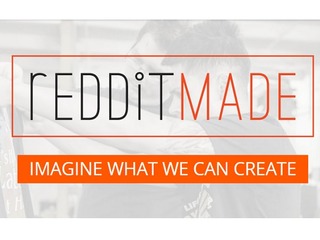