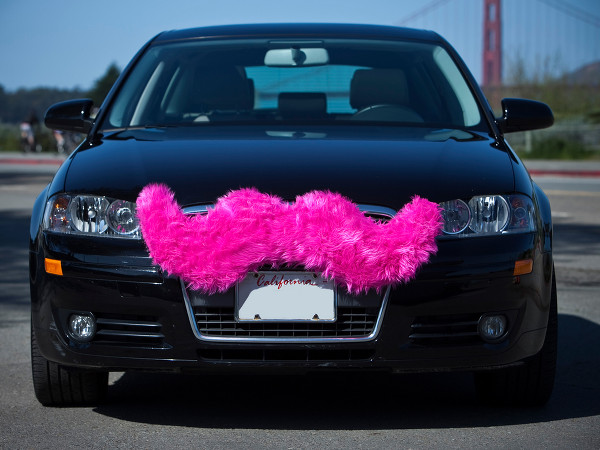 Did former Lyft COO Travis VanderZanden steal sensitive files and documents and hand them over to Uber like a massive-balled jerk? Not the way he tells it.

Hours after Lyft filed a lawsuit accusing VanderZanden of downloading confidential Lyft files, VanderZanden took to Twitter to defend himself.

“Lyft’s PR has lost it, the allegations in their lawsuit are ridiculous,” he tweeted. “Just to be crystal clear, I did not take any confidential data to Uber.”

Lyft is basing its accusations on a forensic analysis of VanderZanden’s company issued laptop after he returned it following his resignation. The analysis found that VanderZanden had downloaded some 98,000 files and folders belonging to Lyft to his personal Dropbox account, including strategic plans, product offerings, marketing plans, forecasts, customer lists, financial information, and more. As VanderZanden was already in talks with Uber at this point, the theory is that he stole the documents with the express aim of providing them to Uber.

“Like many other employees at Lyft, I used my personal Dropbox to collaborate on files,” VanderZanden tweeted Thursday. “In fact, I was invited to view many of the documents listed in the complaint by the co-founders directly. After leaving Lyft and joining Uber, I realized they hadn’t revoked my invites, so I deleted all remaining files myself.”

Of course, Lyft’s version of events is very different. In the complaint, Lyft claims that VanderZanden told the founders of his plans to step down on August 12. All three agreed to discuss the matter more fully on August 15, but VanderZanden cancelled the meeting and suggested they speak on the matter after the weekend. The forensic analysis found that during that weekend, he backed up a number of confidential emails and documents to his personal Dropbox account and his phone.

VanderZanden was already in talks with Uber at this point. He had informed a Lyft board member that he was talking with Uber, and just weeks after his resignation, he was installed as Uber’s new VP of International Growth.

Lyft is accusing VanderZanden of violating the Confidentiality Agreement that he signed upon joining the company, which bars him from possessing or disclosing confidential Lyft information. Interestingly, the company says that he has also ignored Lyft’s repeated requests that he sign a Termination Certification verifying that he no longer possesses and will not use proprietary Lyft information.

“All the facts will come out, but I wanted to clear up this mis-information and protect against the audacious attack on my reputation,” VanderZanden tweeted. 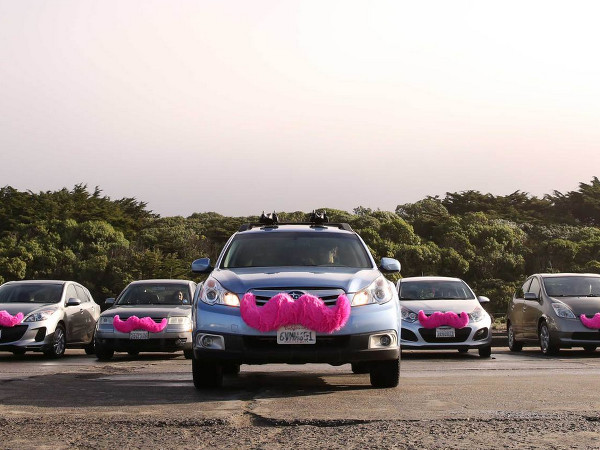