The magic of Facebook's Vote button

Did you vote? Did you tell Facebook that you voted? 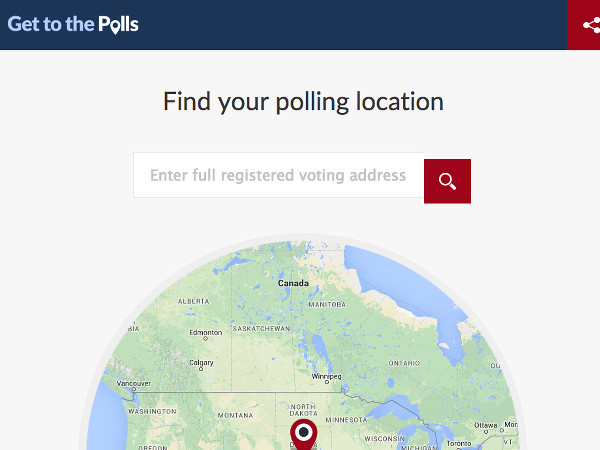 As of this writing, Republicans have gained all six seats needed to win control of the Senate.

If you didn’t vote earlier today, you’re likely feeling a wave of guilt and shame every time you open Facebook and see that little badge at the top of your newsfeed—the badge that says you voted. It’s just sitting there, waiting for you to claim your flair, pointing out that all your friends voted, you lazy shit.

That little badge has a lot of power, it turns out. The “I Voted” badge has popped up on Facebook newsfeeds in every major election since 2008, and research has shown that seeing that your friends voted actually is more likely to spur you on to vote. One study that used the 2010 Midterms as an example found that users are 0.39% more likely to vote when they see that their friends have voted. That doesn’t seem like much, but the study determined that the Vote badge prompted upwards of 340,000 additional people to vote in 2010.

This time around, the “I Voted” button was a little different. For starters, it actually gives users information on where to vote—which can have a huge impact in states where redistricting has resulted in confusion over where people can vote. Additionally, the button is appearing in languages other than English for the first time this year, including Spanish, Chinese, and Korean. The button has also appeared in other countries during their elections this year.

As of 8:30 PM PST, over six million people have clicked the “I Voted” button, which is not very much when you consider that as of June, the site had 128 million daily U.S. users. Facebook is home to more than 11 million registered Democrats and 12 million registered Republicans (according to what users actually put in their profile. Mine says “vodka collins” if that’s any indication of how underestimated these figures likely are.).

That silly little button may indeed turn out to be a huge civic engagement tool. Overall voter turnout increased from 37.2% to 37.8% between 2006 and 2010.

But could Facebook actually sway an election? The groups that dominate Facebook—women, minorities, and younger users—have seen the greatest uptick in voter turnout in recent years. Young voters (ages 18-29) accounted for 19% of all voters in 2012, an increase of one percentage point from 2008, and 60% of the youth vote went to Obama. Obama also won women voters by 11 percentage points in 2012. And black voters turned out in droves, tilting the election over the edge in favor of Obama.

It doesn’t look like Facebook’s Vote button could prevent the GOP from taking back the Senate, because ultimately, Facebook can only do so much when it’s going up against Citizens United and voter I.D. laws (yeah, I went there). 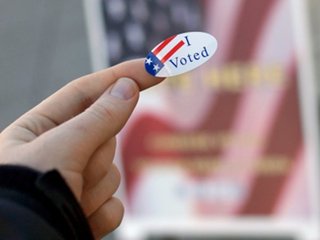 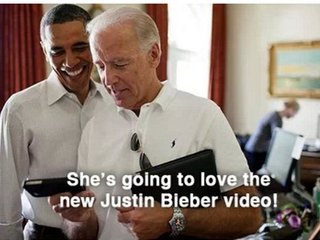 How social, mobile and video won the election for Obama 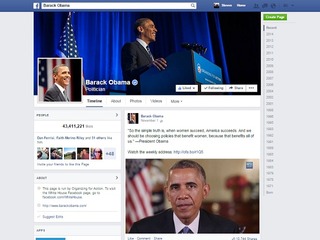 Voters turn to phones and social media for 2014 news