The competition heats up and Apple Pay gets blocked 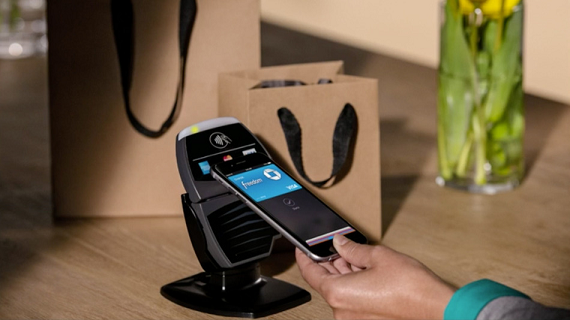 Everyone knows that, one day, we will get to a point where everyone is able to pay directly from their phone. That much is inevitable. The only question is: who will get us there? Will it be Apple or someone else?

Some retailers are already betting on that someone else.

Over the weekend, two big retailers, CVS and Rite Aid, dropped Apple Pay, the mobile payments system introduced by Apple in early September, according to a report from the New York Times. Neither of the stores had actually teamed with Apple but had still adopted the technology on a temporary basis.

While no concrete reason was given for dropping the system, the most likely reason is that both chains are part of Merchant Customer Exchange, or MCX. And MCX is looking to develop its own mobile wallet called CurrentC.

CurrentC would work by linking to a person’s debit account. Each time the person makes a purchase, the merchant will have to scan a QR code, taking the funds directly from the debit account. The system appeals to merchants, as it allows them to save money on credit card transaction fees.

Other members of MCX include Best Buy, Gap and Walmart. The group could pose a serious threat to Apple's Mobile Wallet ambitions: members of the group represent more than $1 trillion in annual sales, 110,000 total stores and more than one-fifth of total United States retail sales volume.

Given Apple's reach and size, though, the company still seems like the best bet for getting people to be more comfortable using a mobile wallet,  something that companies like Google and PayPal have tried and failed.

Google Wallet is a mobile payment system, which debuted in March 2011. It allows users to store debit, credit, loyalty and gift cards. The system uses a "tap and pay" function wherever Mastercard PayPass stations are used. Users can pass their Google Wallet-functional mobile devices over the paypass stations to pay for retail purchases, the same way they could with a credit card. The service has never taken off and has been seen as a major disappointment.

So what makes Apple different? Partially it has to do with trust. Millions of people already have their credit card on file with the company through iTunes, which they already use to pay for things like apps and songs on their phones. So it doesn’t actually require most people to even do anything different than they already have been.

It's going to come down to convenience, and it’s doubtful that many customers are going to care all that much about whether or not the system they use saves the retailer any money in fees.

With Apple Pay, users can pay with NFC technology and their touch ID directly from their phones. It works by taking the credit card the user already has on file with iTunes and adding it to Passport. Each time the user pays, they use a one-time payment number.

The credit card number is never stored on the device, and if the card is lost or stolen, the user can easily suspend payments on their phone.

Apple announced that it is partnering with Visa, Mastercard, and American Express along with several issuing banks to allow iPhone users to store their credit card accounts.

ApplePay will be available in 220,000 US merchant locations that already take mobile payments, with retailers that include Macy's, Walgreens, Duane Reade, Staples, Subway, McDonald's, Disney theme parks and, of course, Apple retail stores. 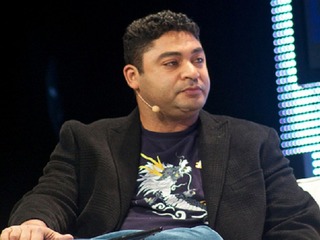