Dropbox denies reports that its servers were hacked 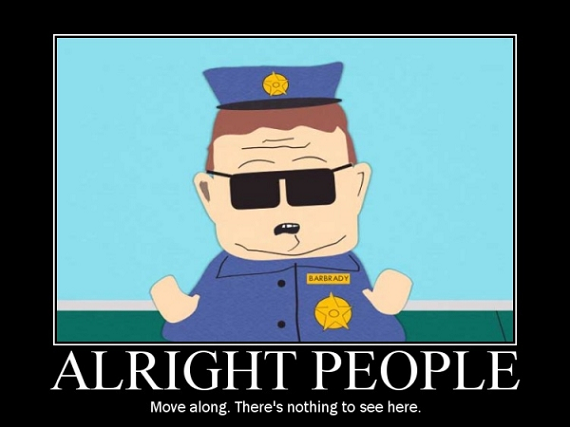 I was all ready to once again be upset. I had the words all written out in my head: "Another hacking? Are you serious?" I was going to write. "How many more of these happen before enough is enough?"

And while that is absolutely still a valid question, I can thankfully breathe a sigh of relief right now because, for once, a company not being hacked is the real story. It's not often I get to say that. Not often at all.

Despite reports from new outlets, including Reuters, which said that hundreds of Dropbox usernames and password had been hacked and then leaked onto information-sharing website Pastebin, the company has gone on record saying it isn't true.

In fact, Dropbox has strongly, and categorically, refuted that any of its currently active accounts were ever in danger, not that any breach ever took place on its servers.

"Dropbox has not been hacked. These usernames and passwords were unfortunately stolen from other services and used in attempts to log in to Dropbox accounts. We'd previously detected these attacks and the vast majority of the passwords posted have been expired for some time now. All other remaining passwords have been expired as well," a company spokesperson told VatorNews.

The pastebin in question, which you can see here, claims that a total of 6,937,081 Dropbox accounts were hacked, with a "teaser" of 400 accounts released on Monday. The poster is asking for Bitcoin in exchange for more usernames and passwords (keep it classy there, buddy).

If the breach had been real, then Dropbox would have just been the latest company in the last month or so to have its files breached.

First there was the infamous nude celebrity photo hack that took place at the beginning of September, which was followed by the United States Senate revealing that military contractors has been hacked by Chinese hackers. That was followed by a breach of the Home Depot, in which 56 million credit cards were put at risk, and then an internal breach at AT&T, as well a hacking at Kmart.

Most recently, hundreds of thousands of Snapchat photos and videos were leaked, though that turned out to be a breach of a third party app, and not the Snapchat servers.

So, please. Enough of this already. Seriously. How many more of these kinds of incidents have to happen, or even seem like they could have happened, before enough is enough?"