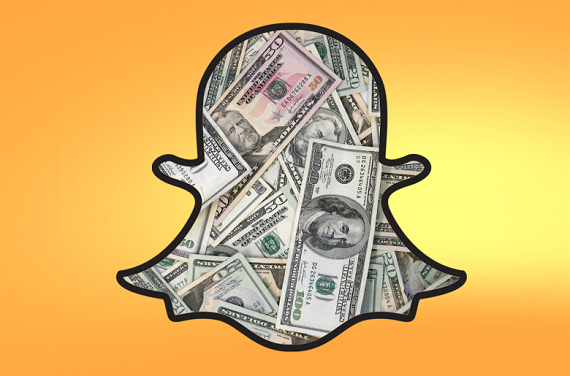 Snapchat, the company that said to be worth a whopping $10 billion, has to start making money. It just has to. The question is, though, how? For a long time, advertising seemed out given the nature of the app; how do you insert one into something that only lasts for mere seconds?

Well, Snapchat has found a way, mostly by altering its initial conceit: last year it debuted it Stories feature, where users are able to post videos and photos that can be viewed for a full 24 hours before they are deleted. And that has become the perfect place for the company to finally inject advertising.

The app will debut its first ads "soon," Evan Spiegel, the co-founder and chief executive officer of Snapchat, said at a conference in San Francisco on Wednesday. The ads will appear in between the photos and videos that are shared on Stories.

Interestingly, Snapchat is going to go against one of the main trends of online and mobile advertising by not targeting the ads to a specific user.

“We’re cutting through a lot of the new technology stuff around ads to sort of the core of it, which I think has always been telling a story that leaves people with a new feeling,” Spiegel is quoted as telling moderator Katie Couric. “They’re not fancy. You just look at it if you want to look at it, and you don’t if you don’t.”

Advertisers spend a lot of money for the space on social networks, and there is a huge industry dedicated solely to putting the right ad, in front of the right person, at the right time. It will be interesting to see if Snapchat can maintain competitive advertising rates by telling agencies that they will most likely be getting a lower ROI for their dollar.

Stories won't be the only place where users will start to see ads on Snapchat; the company is getting ready to debut a new app next month called Snapchat Discovery, which seems to be basically a stand-alone version of stories. It will be dedicated to showing TV and movie clips, as well as news articles and advertisements, while also featuring the same self-destruct feature that has become synonymous with Snapchat.

Snapchat has already reportedly been holding talks with advertisers and at least a dozen media companies for the new app, including some newspapers, magazines and television networks.

The only one of these potential partners that has so far been named was British newspaper the Daily Mail, and it news website MailOnline.

Obviously ads are not the only way that Snapchat coiuld monetize. Another source of revenue could be Payments, allowing partners to sell goods and services through the platform, which seems like one likely option for the company to make money.

Advertising, however, is the bread and butter of the major social networks, and many would not survive without it. Remember Facebook's first year as a public company? It was pretty brutal, all because it didn't have its advertising strategy figured out. The rest of the social media world learned their lesson from that, and now Snapchat seems poised to really enter the big leagues. 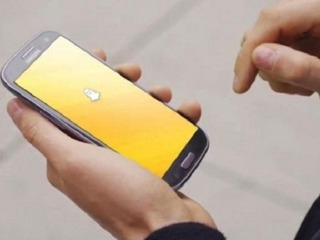