Co-founder Brian Lee: you have to be large to make an impact, and selling was never an option 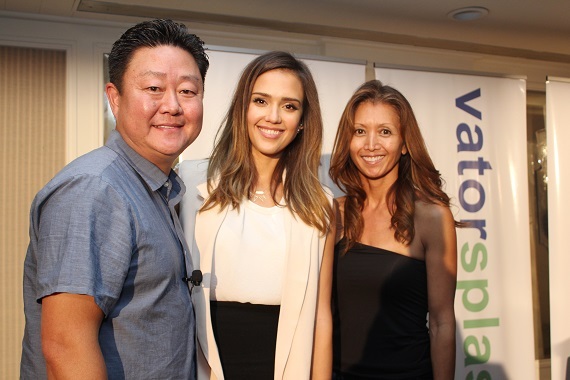 I've talked before about the success of The Honest Company, and some of its future plans, including international expansion, as well as new products and categories. There are some big things in store for the eco-friendly family products company.

It should not be surprising, then, that the company is also looking at potentially going public in the future as well. It's something that The Honest Company co-founder Brian Lee had even previously mentioned to me when it raised $70 million this summer.

He further expanded upon the company's IPO plans during a sit down with Vator founder and CEO Bambi Francisco, along with fellow Honest Company co-founder Jessica Alba, last week at Vator Splash LA.

Indeed, The Honest Company is a CPG company. That means, despite the financial burden of being public and despite its ability to raise money in the private markets, a public offering means massive marketing exposure. And that's what it needs if Lee's ambitions to become the next P&G are achieved. P&G currently has a market valuation of some $250 million.

True to its roots

But its also important, Lee noted, for The Honest Company to stay true to its roots and that could not happen if it sold itself to a larger corporation.

"There are so many companies out there start with the right intentions," he said. "They say, 'I'm gonna make a car that's better for you,' or whatever, and they sell out. They sell out very early. They haven't made that impact and will sell to a  large CPG company. The first thing that these companies do is they change the formulations on the products. So you haven’t achieved anything. You might have put some bucks in your pocket, but you haven't changed anything. And we started with the idea that we wanted to make that change."

So, Francisco joked, have they chosen their bankers? And when does the road show start? And is there a ticker symbol already selected?

"We may go public!" Alba said. "This is not something that is for sure, for sure happening any time soon!"

That said, Lee said in gest, a good ticker symbol may be: ALBA. 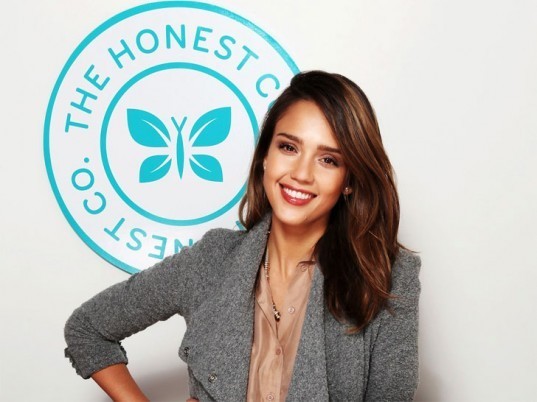