Transcom was breached 20 times in one year, but the military was only aware of two incidents 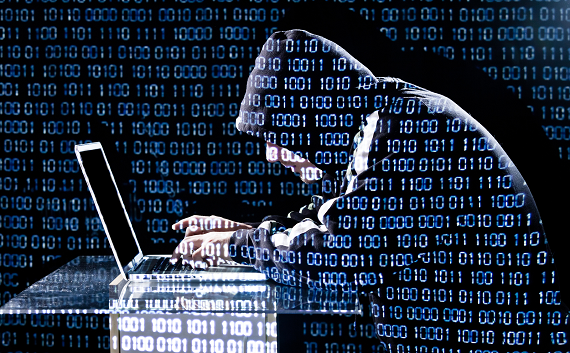 Earlier this year, The U.S. Department of Justice leveled charges against China for cyber espionage, marking the first time the U.S. ever leveled criminal charges against a foreign government for economic cyber spying.

But the government has obviously been aware that this has been problem for a lot longer than that. In fact, they have been investigating the issue for the past year, at least, and what they've found are probably the most serious allegations yet against China yet.

A U.S. Senate panel has found that Chinese hackers, who are associated with the Chinese government, were able to breach computer systems of U.S. airlines, technology companies and other firms involved in the movement of U.S. troops and military equipment, Reuters reported on Wednesday.

Between June of 2012 and June of 2013, there were about 50 breaches, or other cyber events, into the computer networks of the military's U.S. Transportation Command, or Transcom, contractors. The most troubling aspect of the information revealed is that Transcom was successfully hacked 20 of those times, and yet it was only aware of two of the incidents.

In fact, there have been Chinese hackings into Transcom as far back as 2008, which they were able to steal emails, documents, user passwords and computer code.

Part of what led to the incident were significant gaps in reporting that were found as part of the investigation, as was a lack of information sharing between entities of the U.S. government (Am I wrong or wasn't a lack of communication between the FBI and CIA said to be at least partially responsible for the September 11th attacks? Over 13 years later and we still have the same damn problems!)

The probe was conducted by the Senate Armed Services Committee and took a year to complete. Senators on the committee are now coming up with solutions to make it easier to report an incidents, or suspicious activity.

The U.S. military is an obvious target for Chinese hackers, but they are far from the only ones who are susceptible to these kinds of incidents.

Last year, U.S. security firm Mandiant traced over 140 cyber attacks on U.S. and foreign businesses and organizations to a specific unit in China’s army known widely as the “Comment Crew” or the “Shanghai Group.” An assessment by the National Intelligence Estimate identified a pretty extensive range of sectors that have been impacted by China’s spying, including finance, IT, aerospace, automotive, and energy, among others. Some of the companies that have been hacked include Google—obviously—as well as drone manufacturers and the makers of nuclear weapons parts.

Just last month, Community Health Systems, one of the largest providers of general hospital healthcare services in the United States revealed that it been hacked by an “Advanced Persistent Threat” group originating from China.

The information that they gathered included patient names, addresses, birth dates, telephone numbers and social security numbers. In all, roughly 4.5 million patients who had been referred to Community Health Systems in the last five years were said to have been affected by the incident.

These hackings are no joke. In all, cyber attacks cost U.S. businesses up to $140 billion and 500,000 jobs a year in losses, according to a joint study conducted by McAfee and the Center for Strategic and International Studies. 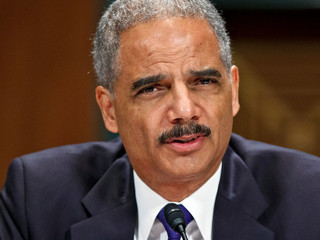 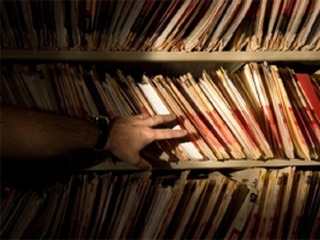