GitHub bought Easel back in January, but let it stay open until now 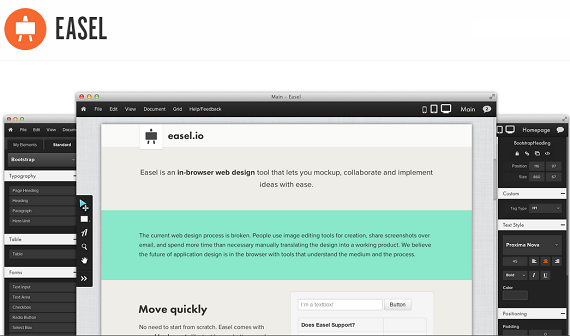 It's time to say goodbye to website-designing service Easel.

Back when it was announced that the company was being acquired by code-sharing website GitHub,  Easel wrote that it nothing was going to change. The company's exact words at the time of the purchase were, "Easel continues to run as it has. We’ll continue to provide support and all of our paid plans will continue to enjoy their current benefits."

Cut to nine months later, and things have obviously now changed since Easel is being shut down, it was revealed in a blog post put up by the company on Wednesday. (By the way, it should be noted that this is the first blog post that Easel has written since it was acquired)

"This is a bittersweet day for us. We love Easel, and we use it daily. We are extremely thankful and appreciative of our loyal users. To those of you who continue to depend on easel.io, we are very sorry," the company wrote. "Shutting down easel will allow us to focus on our current efforts."

Users will have access to the website until October 31st, 11:50 pm pacific time. After that, all data will be gone. The company has already stopped charging its customers, and began issuing refunds before they published this blog post, and which they say should be processed by next week.

Launched out of Y Combinator in 2012, the San Francisco-based Easel was a web design service that also incorporated a social and sharing capability, enabling its users to mockup, edit, share, collaborate and implement ideas. The idea was to streamline the workflow of designing for the web.

The company had raised an undisclosed amount of seed funding.

GitHub, meanwhile, is a tool for users to communicate with each other while organizing programming projects. It acts as a way to store, and share, code. The site is currently has four million users, and it hosts over 10 million software repositories.

Back when it was first announced that GitHub had purchased the company back in January, it was unclear what exactly the purpose was. It didn't seem like an acqui-hire, since Easel was remaining open. Now, though, that seems to have been the purpose of the acquisition.

What is unclear is why it took this long for GitHub to pull the plug on Easel.

As for what exactly will the Easel team now be working on at GitHub now that Easel will no longer exist, a GitHub spokesperson gave VatorNew the following  statement, "As part of GitHub, Matt and Ben are focused on building awesome design and developer tools. Matt is currently focused on GitHub Enterprise." 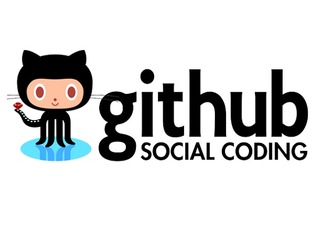 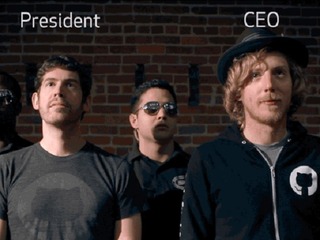