Tinder admits no wrongdoing, and no details of the settlement have been divulged 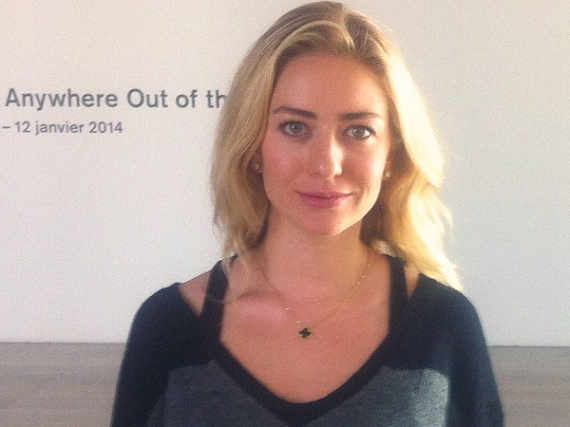 (Correction: this article previously stated that Chris Wanstrath had resigned, instead of Tom Preston-Werner)

For anyone who thought that the sexual harrassment suit that  Tinder co-founder and former VP of marketing Whitney Wolfe brought against the company a few months ago would finally blow the lid off Silicon Valley sexism... well, you aren't going to be happy.

The two sides have settled the suit out of court, it was confirmed to the Wall Street Journal by Tinder's parent company IAC/InterActiveCorp on Monday. No details of the settlement, including any potential monetary values, were disclosed.

The worst part about it: both an IAC spokesman, as well as the law firm that was representing Wolfe, also confirmed to the Journal that the settlement was reached “without admission of wrongdoing." So everything was totally cool, right? Nothing happened!

In case you don't remember the details, Wolfe's filed a lawsuit against her former company in June, alledging a series of incidents of harassment from the company's chief marketing officer, Justin Mateen, who she had previously had a relationship with.

Mateen was accused of not only removing Wolfe's title as co-founder because of her gender, but also of publicly insulting her, including calling Wolfe both a slut and a whore in front of other team members. Tinder CEO Rad, who allegedly ignored Wolfe's complaints about Mateen, was also named in the suit, as was Match.com, whose CEO Sam Yagan was also accused by Wolfe of doing nothing about Mateen's behavior.

There was ample evidence that these incidents with Mateen occured, including a series of harrassing text messages sent from Mateen to Wolfe during this time period, which included repeated threats.

the company has suspended Justin Mateen after the texts became public, and it is now being reported by multiple sources that  Matteen is no longer with the company. Which is probably too little, too late for most people.

Wolfe’s suit came at a particularly sensitive time for the technology industry, which has been battered in the media by several claims of misogyny, gender harassment or just plain bad behavior.

This has been a pretty bad year for Silicon Valley CEOs and co-founders, a number of whom have found themselves caught up in scandals, usually involving misogyny or sexual harrassment of some kind.

There was the sexual harrassment claim made against GitHub, which forced the resignation of co-founder and former CEO Tom Preston-Werner. There was also RadiumOne CEO Gurbaksh Chahal who was forced out by the company's board of directors after he pled guilty to two misdemeanors for domestic violence and battery, paying a $500 fine after he was caught, on videotape, beating his girlfiend 117 times.

Rap Genius co-founder Mahbod Moghadam resigned his position after he made a a series of tastless annotations to the text to the manifesto left behind by Elliot Rodger, the man who shot and injured 13 people, while killing seven others, including himself, in Santa Barbara. One of the notes made reference to Rodger's supposedly “smokin’ hot" sister who, according to Moghadam, must have played a part in him wanting to kill a bunch of people.

And who could forget the leaked e-mails from Snapchat CEO Evan Spiegel from his time in college, in which he refers to women as "bitches" and "sluts." A sample e-mail read, "“LUAU FUCKING RAGED. Thanks to all of you. Hope at least six girl [sic] sucked your dicks last night. Cuz that didn’t happen for me.” Signed affectionately, “fuckbitchesgetleid. Spiegel.”

Individually, each of these incidents would be depressing enough. Lined up together, it paints a portrait of a culture that really, really needs to get its act together. I'm sure many people had hoped that that Wolfe, given her arm fulls of text messages, would be the person to really bring Silicon Valley sexism out in the open for all to see.

No one should blame her for not doing that; if she had, there was every chance that her name would have been dragged through the mud in awful ways. But until someone does incidents like these will continue to happen. There is no doubt about that.

VatorNews has reached out to Tinder for comment. We will update this story if we learn more. 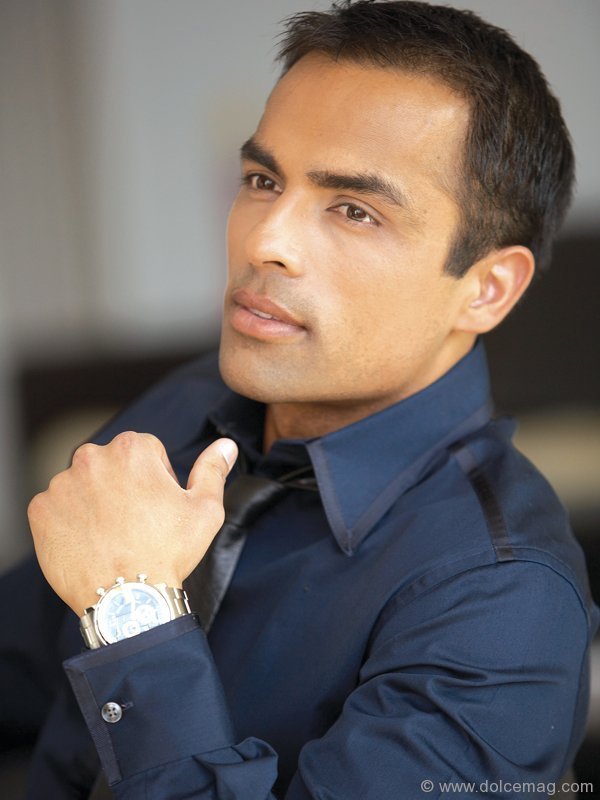 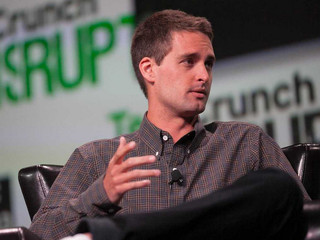 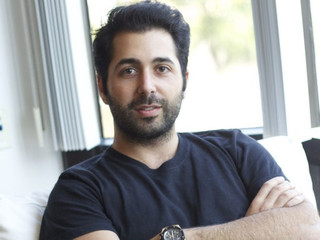 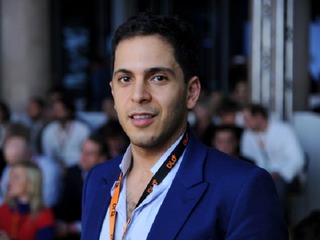 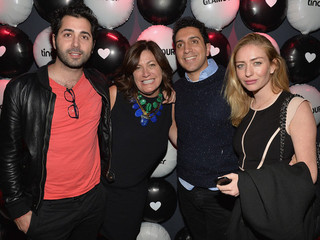 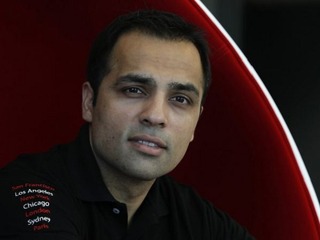 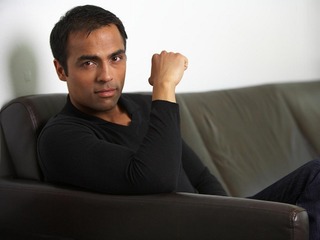 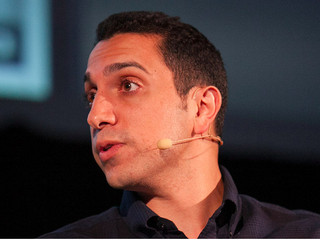 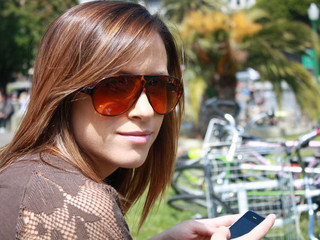