Why can’t my activity tracker make my latte?

When wearables and Internet of Things startups start talking

My activity tracker knows when I’m active, when I’m sleeping and when I’m waking up. Why can’t it talk to and activate my espresso machine when it sees that I'm just about to wake up?

To be honest, I don’t have one. The idea of simply counting my steps or my activity level throughout the day hasn’t compelled me. There's no context. What does 10,000 steps translate into anyway? Running three to five miles, I get. I burn off X amount of calories and I feel energized. It’s unclear whether 10,000 steps actually makes me feel any better than 8,000 steps.

The utility, and therefore the attractiveness, of a tracker, in my opinion, would be more apparent if it went beyond tracking steps and sleep.

For instance, besides knowing when I'm awake and telling my coffee machine it's time to start brewing, it would be great if it could talk to my (connected) tennis racket so that my tracker gave me a customized exercise plan, based on the kind of speed I'm trying to achieve with my tennis serve. 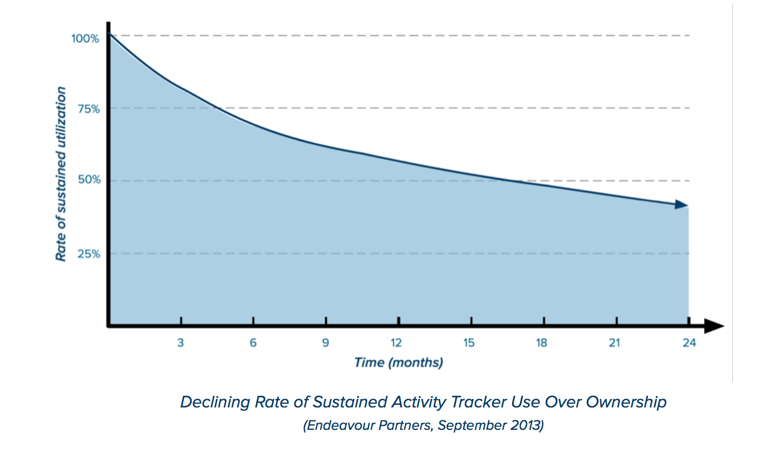 To be sure, the wearables market is certainly heating up and is projected to generate $50 billion in revenue in the next five years, mainly through hardware sales and subscription. It's also still in its infancy and yet already companies like Jawbone and Misfit Wearables are innovating internally and developing new features like integrated smart alarms.

But we have yet to see leapfrog innovations. To build long-term engagement and grow lifetime value, wearables companies should start collaborating with some the Internet of Things (IoT) products to create that flow of information between, say, my coffee machine and my fitness band.

In the Internet of Things, everything from coffee cups to sports coaches are being disrupted and over time I think the devices will get smaller and start to integrate with other platforms. We will see more and more products and apps talking to each other and providing value beyond the product that was originally designed.

There are a few Internet of Things categories that I see being deeply valuable to the wearables companies, either as acquisition targets or as deep, strategic partnerships - food and beverage, sleep and sports.

In looking at food and beverage, there is a natural extension for wearables companies to extend their tracking to nutrition and diet. Many of the wearables have tracking capabilities with manual inputs and I can see value in working with companies/products that can help automate the tracking process.

The Vessyl cup automatically identifies, analyzes and records the contents, calories  and nutritional value of the liquids you consume during a day with a digital readout right on the cup. By integrating this with an activity tracker, you could gain valuable insight about hydration levels and energy levels based on activity and diet that day. They are also working on a smart plate and bowl to track solid foods.

Mark One, the company behind Vessyl, has raised a seed round of $3 million from Collaborative Fund, Horizons Ventures and Felicis Ventures.  It also ran a crowdfunding campaign, hoping to raise $50,000 and quickly surpassed $1 million in pre-sales. 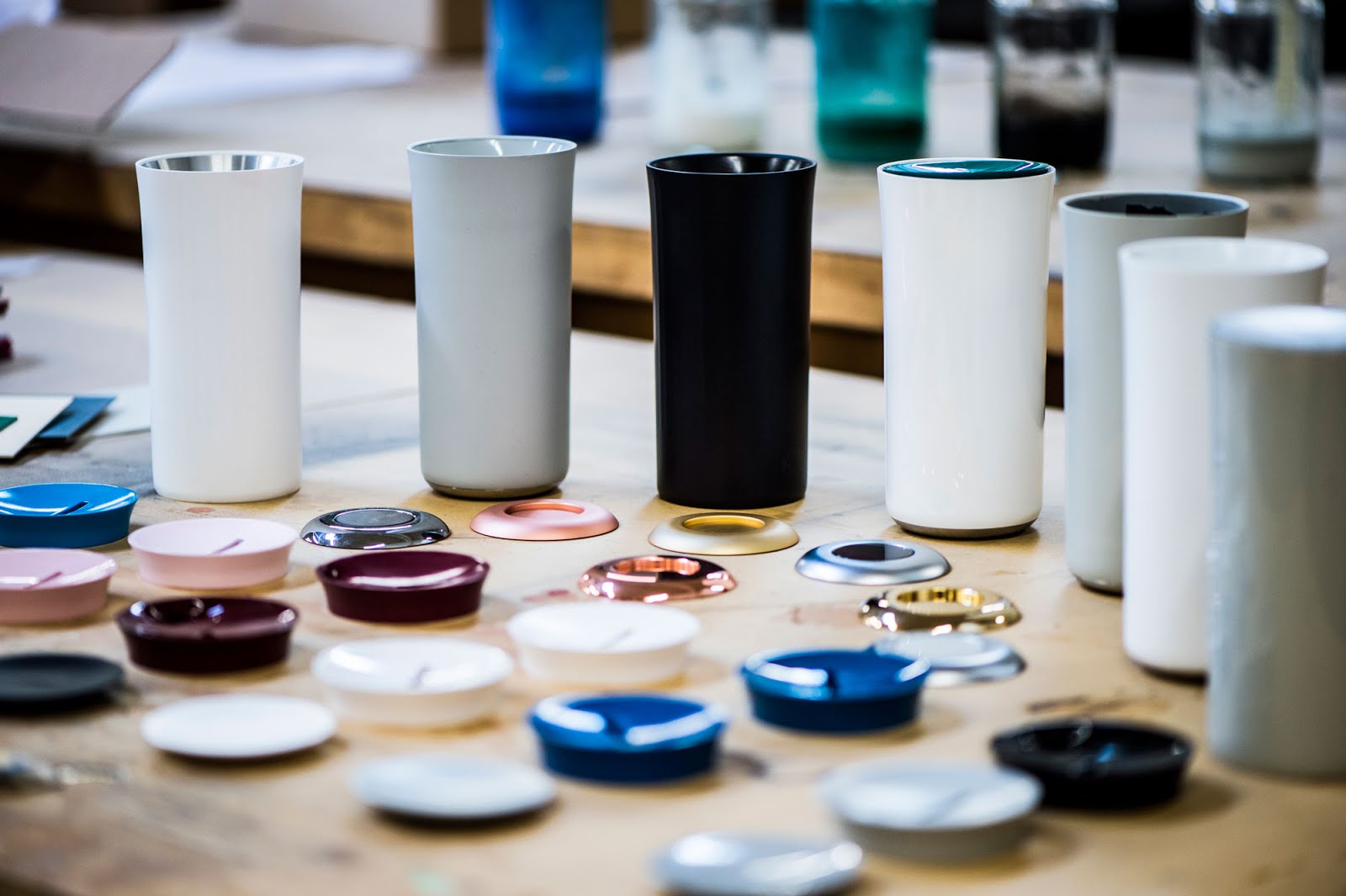 The sleep category is seeing disruptions around tracking and alarm clocks. The Sense sleep tracker measures temperature, noise, light and humidity and compares it to how you sleep. It does this so you can analyze the data to better understand if you're waking up due to a siren going off outside, your children waking up, or a change in temperature. You can then set an alarm window so that it goes off at the right time in your sleep cycle rather than a set time.

Hello, the company behind Sense, has raised $13 million, from angel investors such as former PayPal head David Marcus, Facebook executive Dan Rose and Xiaomi executive Hugo Barra.  A portion of that money came from Kickstarter when they blew through their campaign goal in a few hours - they aimed to raise $100,000 and closed their campaign this month at $2.4 million. 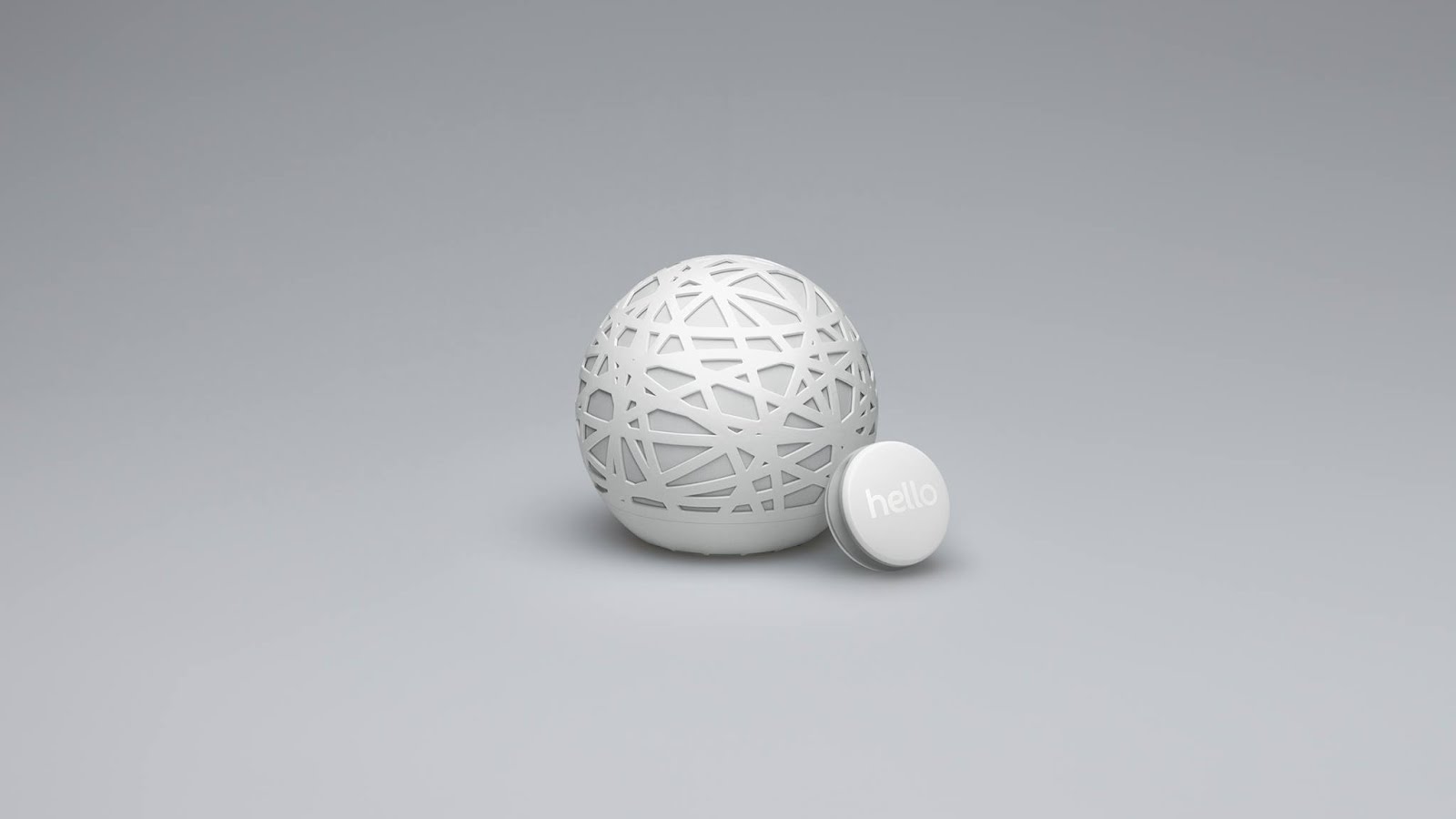 The integration of sports-related sensors would provide an additional layer of insights and value to the same activities already being tracked by the wearables. By connecting sensors that could help improve your game, you go from needing to analyze the data from the wearables yourself to getting external feedback on what you should be doing differently.

Zepp has produced a sports-based sensor that acts as a smart coach and helps you improve your baseball, golf or tennis swing. It records 1,000 data points per second and you can see your swing from any angle and get immediate feedback.  For golf, the sensor can monitor the quality and shape of your swing, speed, backswing position and hip rotation.  The same sensor works for all sports and you just need to buy a different mount for each sport.

Zepp recently raised a Series B round of $15 million from GGV Capital, Legend Capital, Bertelsmann and Cherubic Ventures, which brings their total funding to $20 million. 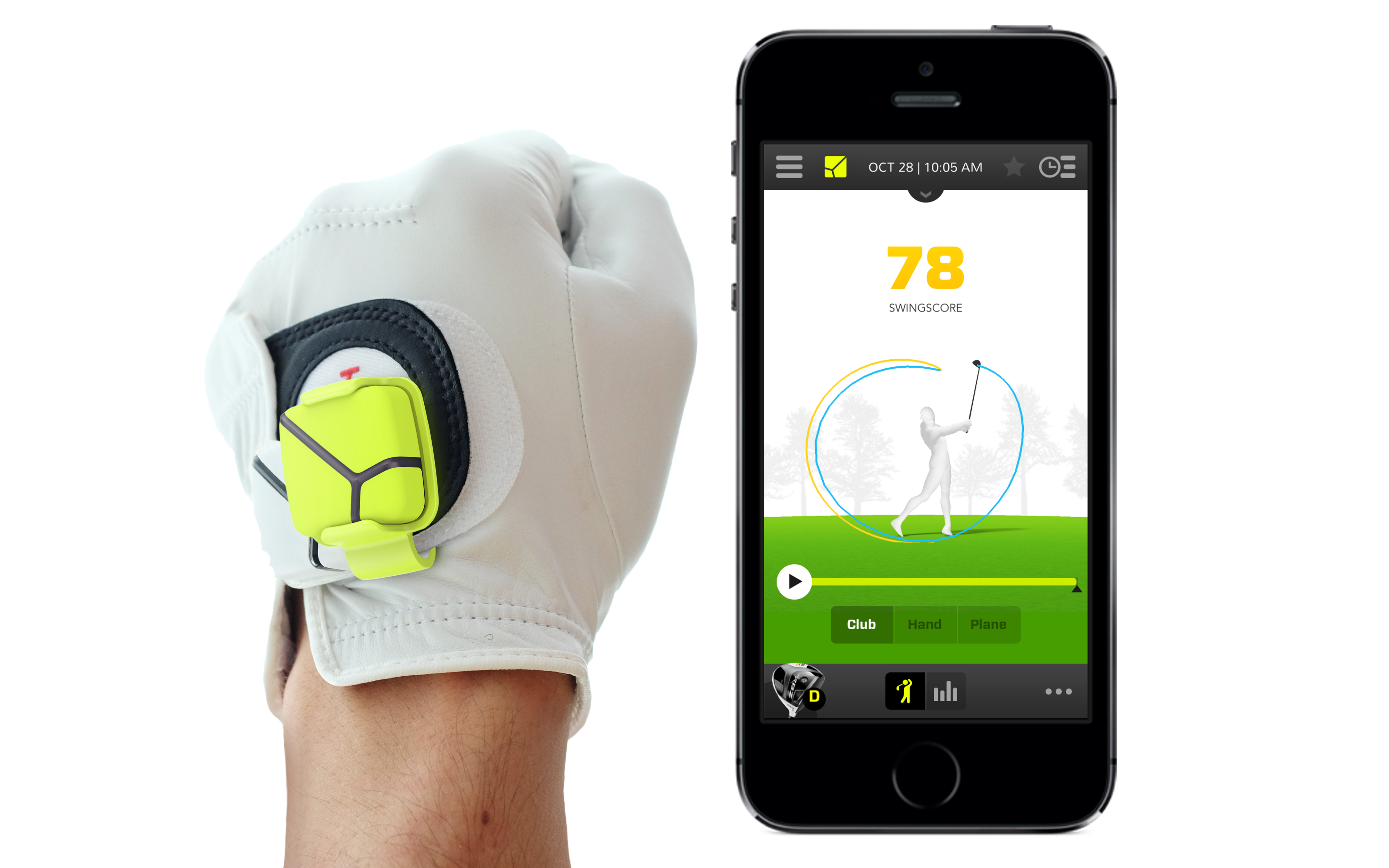 If we look at the evolution of trackers over the decades, we will see that it stayed quite stagnant until the past few years. The first one came out in 1982 and was a patented wireless wearable heart rate monitor called the Polar Sport Tester PE2000 by Polar Electro Company. It was a great step forward in innovation, but a fairly simplistic device in that it only did one thing - monitor your heart. 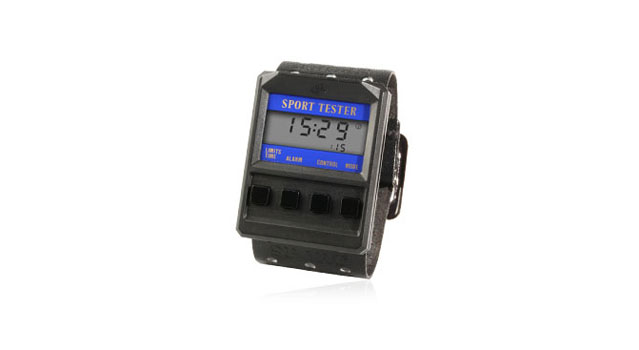 Over the next couple of decades, incremental innovation continued as they improved the performance, started to connect the data with the PC and started including features around speed and distance measurements. Over the last several years, they have included multi-sport tracking and training plans and even customized trackers for equestrian training.

In 2009, Fitbit launched the Fitbit Tracker, which is when Polar Electro Company started seeing competition in the activity tracking space.

As of last summer, CB Insights had reported that wearables companies had raised $570 million across 30 companies.

But I can see the activity trackers becoming more of an all-encompassing tracking platform with the quantified self being at the center and ancillary Internet of Things products and applications being built on top of them. I look forward to seeing how the industries take shape and how they work together.

There may not be a smart, connected espresso machine that activates based on your sleep schedule today, but I’m sure it isn’t far away. Apple is rumored to be launching a wearable next month that could integrate with HomeKit, Apple's platform that allows developers to integrate connected devices to Apple's mobile operating system. This new wearable may just be one of the first examples of a wearable device connected to the home.

What would you like your activity tracker to connect to?

Erin Flynn is an advisor to emerging digital businesses in the areas of strategy, finance and M&A.  The opinions in this piece are subjective and should not be construed as investment advice nor used in forming investment decisions.