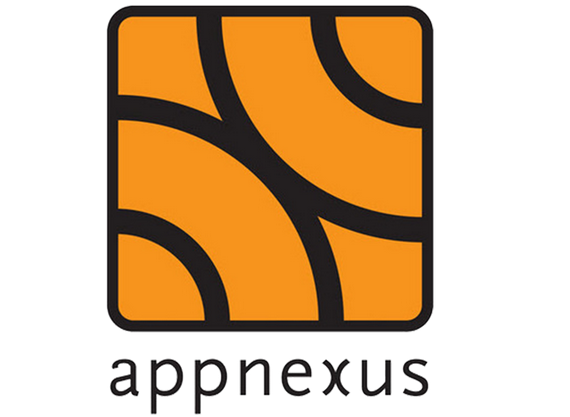 How important is Internet advertising? The space was worth over $42 billion last year, and is no doubt rising even higher in 2014. The value of targeting, or getting the right ads, to the right people, at the right time, is incredible valuable.

Adtech company AppNexus says its goal is "to make the Internet all that it can be, must be, will be." And now it has raised $60 million in new funding to make that dream a reality, it was announced on Monday, with the possibility of another $40 million from other investors.

The investor in the $60 million round was not named; it was only mentioned as 'a large, Boston-based public equity and asset management firm."

AppNexus had previously raised around $140 million in venture capital, most recently taking in $75 million in January of 2013. Previous investors in the company include Technology Crossover Ventures (TCV) Venrock, Tribeca Venture Partners, Kodiak Venture Partners and First Round Capital. This latest round pushes the company's total funding to over $200 million, at a $1.2 billion valuation.

The New York-based AppNexus provides trading solutions and powers marketplaces for Internet advertising though a programmatic platform. Programmatic ad buying allows advertisers to use software to buy and sell digital media, in real time, which gives them much more control over where, and how, their ads run.

The company says that it plans to use the funding to expand its team. AppNexus has increased its headcount by 43% since January 2013, and now has nearly 600 employees across10 offices around the world. In all, by 2016, the company will use the funding to add hundreds of new jobs.

It will go toward making more acquisitions and partnerships, following the acquisition of viewability technology company Alenty in June, which will "enhance AppNexus’ product offerings and further its mission to power the advertising that powers the Internet." Also, it will allow the company to "invest in creating innovations that will transform digital advertising."

Founded in 2007, the company transacted over $1 billion in 2013, more than doubling its 2012 figure. It once again expects to double that figure once again in 2014. It currently transacts more than 30 billion ad impressions every single day.

“When we founded AppNexus, our aspiration wasn’t just to build the world’s best ad tech company – we wanted to prove that you can build a seminal, global technology company right here in New York,” said Brian O’Kelley, CEO and co-founderf AppNexus, said in a statement. “As a company purely focused on creating great tech, our aim is to continue to revolutionize the advertising industry, and we’re just getting started.”