Ooyala will remain as an independent company, with the current management team in place 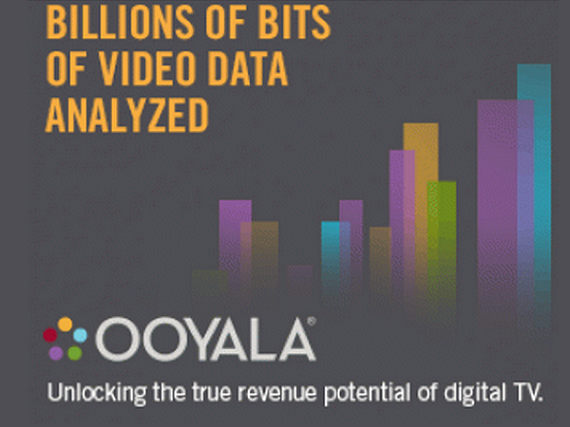 (Correction: Google Ventures was inaccurately listed an investor in Ooyala)

Online video is a giant space, with a lot of money flowing through it. Online ad sales hit a total $42.8 billion last year. But there are some fundamental things that content owners must to do tap into that, namely getting the right content in front of the right people at the time right time.

Ooyala, a provider of video streaming services, as well as analytics, helps them do just that. And now it has agreed to be purchased by telecommunications company Telstra, it was announced on Monday.

Telstra was a previous investor in Ooyala, leading a $35 million round in 2012, before investing another $43 million, on its own with no co-investors, in December of last year. That had given Telstra a 23% stake in the company. After this deal goes through, which it is expected to do in the next two months, it will own 98%.

No financial terms of the deal were disclosed, but it was revealed that Ooyala will continue to operate as an independent business, but as a subsidiary of Telstra.  The company’s current management team, including chief executive officer Jay Fulcher, will continue to work out of the company's current Silicon Valley office.

Founded in 2007  by Sean Knapp, Belsasar Lepe and Bismarck Lepe, all former Google employees, Ooyala is an online video management company. Its clients are given tools to aid them with publishing video, as well as analytics and monetization. They can calculate ROI, identify high-CPM audience segment, and deliver video to any device.

For example, if a person goes to ESPN's website from their iPad to watch clips from a recent basketball game, the content discovery tool would then monitor the viewer's habits based on that given device and might suggest follow-up content of a similar length that others watching that show enjoyed.

As part of Telstra, Ooyala will have a chance to expand both faster, and further, than it would have on its own.

The deal will "catapult Ooyala from innovative online video start-up to market-leading cloud TV juggernaut," Fulcher said in an open letter to Ooyala employees on Monday. "With the backing of Telstra, we will double down on key investments by accelerating our hiring, deploying innovations faster, and teaming with new global partners who will help us drive the adoption of the world’s cloud-based TV and video services on Ooyala technology." 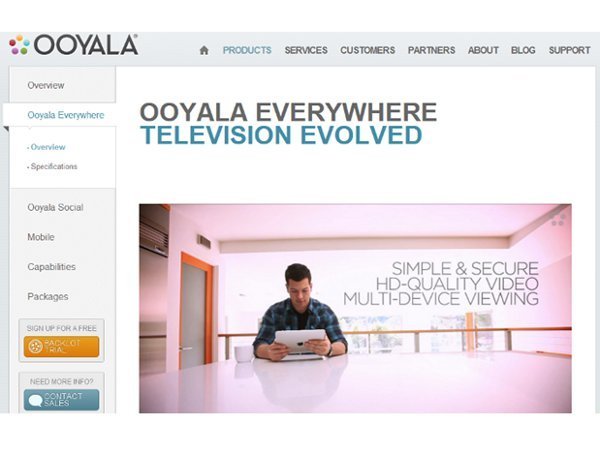 Ooyala gets financing from Motorola 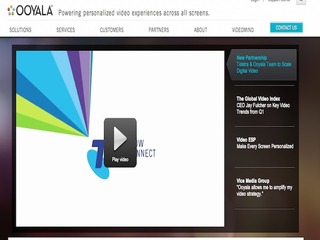 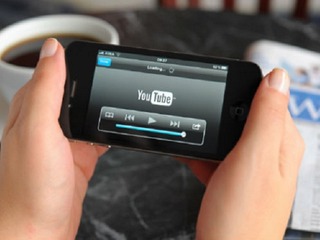 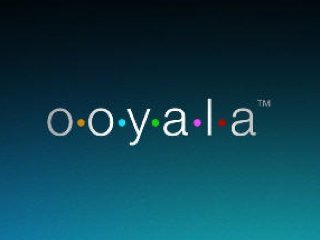