LinkedIn saw revenue of $534 million for the quarter, and EPS of 39 cents 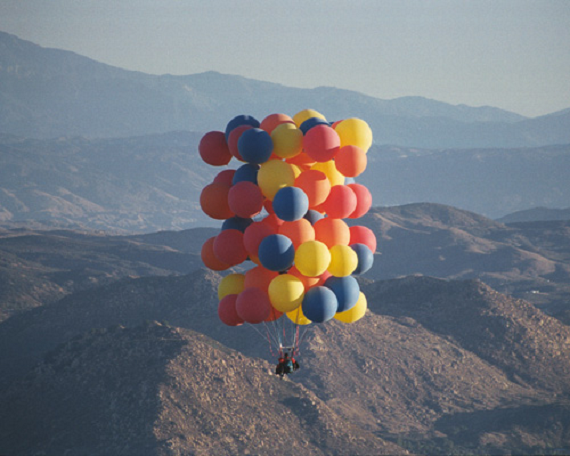 Shares of LinkedIn are up 10% in after-hours trading Thursday, after the company posted better-than-expected second-quarter earnings. The stock had dropped 3.55%, or $6.05, to $180.64, in regular trading.

In the earnings report, LinkedIn posted non-GAAP earnings per share of 51 cents on revenue of $534 million, up 47% from $364 million in the year-ago period. Analysts had been expecting EPS of 39 cents a share on revenue of $511 million.

These numbers also beat LinkedIn's own estimates which had been to see revenue in the range of $500 million and $505million for the second quarter, while adjusted EBITDA was expected to range  $118 million and $120 million.

"LinkedIn delivered strong financial results in the second quarter while maintaining investment in our member and customer offerings," Jeff Weiner, CEO of LinkedIn, said in a statement. "We made significant progress against several key strategic priorities including increasing the scale of job opportunities on LinkedIn; expanding our professional publishing platform; and continuing the strategic shift towards content marketing through Sponsored Updates."

Talent Solutions took in $322 million, up 49% year to year. This sector represented 60% of the company's quarterly revenue.