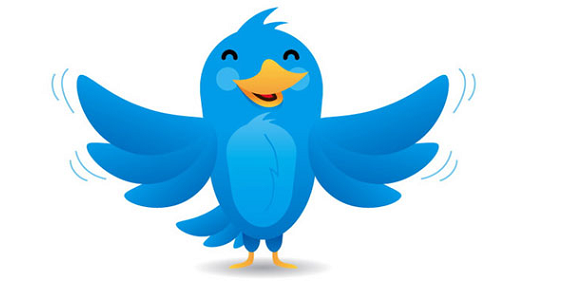 Shares of Twitter are exploding in after hours trading, after coming in ahead of revenue expectations in its second quarter earnings report, which was released on Wednesday.

The company posted quarterly revenue of $312 million, up 124% year to year, easily beating out analysts expectations of $283 million. Twitter reported non-GAAP EPS of $0.02, which beat expectations of a loss of 1 cents a share.

Timeline views reached 173 billion for the second  quarter of 2014, an increase of 15% year-over-year, the same growth that the company saw last quarter.

Advertising revenue per thousand timeline views reached $1.60 in the second quarter of 2014, an increase of 100% year-over-year.

GAAP net loss was $145 million, compared to a net loss of $42  million in the same period last year.