Beats Music does not even operate in Europe, and there is plenty of competition in headphone sales 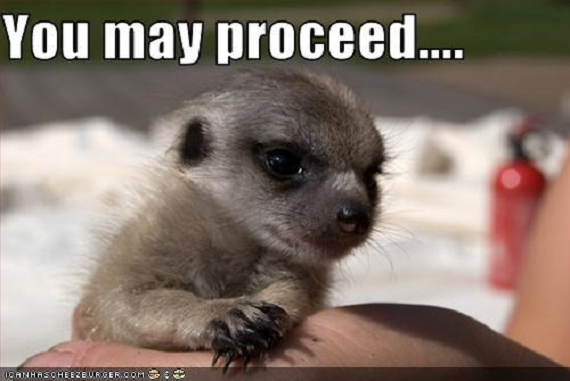 As with any deal of such a size, Apple's $3 billion deal to buy Beats Electronics, which is known for its line of headphones, along with its music streaming service Beats Music, is going to have to go through a big process to make sure that it does not do anything to drown out competition.

The has now deal cleared one hurdle, as the European Commission gave the deal the go-ahead on Monday, saying that it had no reason to fear that such a merger would be a problem for others in the two spaces that the combined company would occupy going forward.

Apple's purchase of Beats would not be anti-competitive, when it came to the headphone market, the Commission said in a press release, "because the combined market share of Apple and Beats Electronics is low." Plus, on top of that, the headphones that Beats and Apple sell "differ markedly in functionality and design."

When it comes to music streaming, Beats Music was only launched last year, and is not even available in Europe right now. The Commission reasoned that there are so many other music streaming companies that do operate there currently, including Spotify and Deezer, that it would be "implausible that the acquisition of a smaller streaming service that is not active in the EEA would lead to anticompetitive effects.".

"It based this conclusion, amongst others, on the fact that Apple was already active in the distribution of digital music before the merger. Hence, the merger would not change Apple's ability or incentive to block access to its iOS," the Commission wrote.

The next step for Apple is to get regulatory approval in the United States, and to deal with a lawsuit from one of its main competitors in the headphone space, Boise, which announced last week that it was suing Beats over patent infringement over its noise-canceling technology.

There’s no indication that the lawsuit will have any effect on Apple’s ability to get approval for the purchase.

After months of rumors, Apple revealed it was buying Beats for $3 billion, includes approximately $400 million that will vest over time, in May.

Once the deal is finalized, which is expected to happen before the end of this year, the Beats Music streaming service will become part of Eddy Cue’s services team, while Phil Schiller will handle headphones and speakers.

In addition, as part of the acquisition, Jimmy Iovine and Dr. Dre, the co-founders of Beats, will be joining Apple in an unspecified capacity.

Buying Beats will actually give Apple two streaming services. Last year the company launched the Pandora-like iTunes Radio, or "iRadio." Now Beats Music will give it a Spotify-like on-demand service, though Beats does not offer the same free ad-supported service that Spotify does. 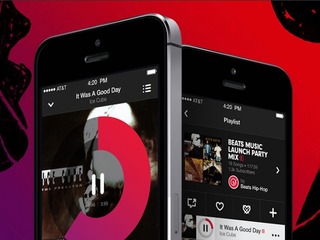