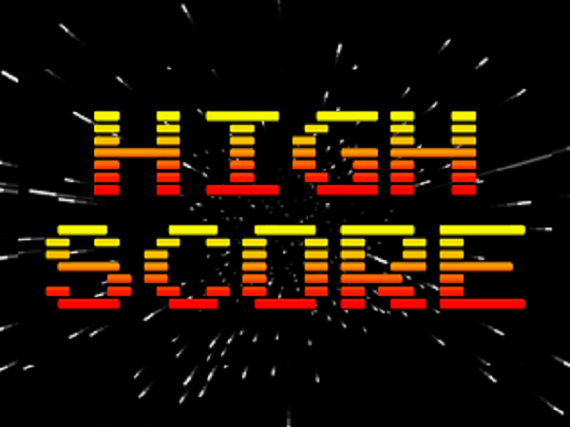 It seems so long ago now that analysts were fretting and worrying over Facebook's long-term monetization, and wondering if, and how, the company would ever really make money.  Now that Facebook has figured out a sustainable revenue stream, one that is growing rapidly, the company is riding higher than ever.

Shares of Facebook rose to a record high of $76.74 a share on Thursday, a gain of over 7%, after posting excellent second quarter earnings on Wednesday, with big gains in advertising revenue, especially on mobile.

"Facebook has, so far, effectively addressed one of the most significant overhangs from its IPO days - the lack of mobile monetization," RBC Capital Markets analysts said in a note.

A slew of investors have also raised their price targets for the stock, according to Analyst Ratings Network. Many investors are now expecting the stock to reach as high as $90 a share.

In all, there are 43 analysts covering Facebook's stock. Of those, 37 have a "buy" or a higher rating on the stock, while the other six have "hold". Nobody is advising their clients to sell Facebook stock right now.

In the earnings report, Facebook posted revenue of $2.91 billion for the quarter, beating Wall Street's estimates of $2.81 billion, and up % from $ billion in the second quarter of 2013. Adjusted earnings per share came in at 42 cents in the quarter, higher than the 32 cents a share that analysts had been expecting.

Advertising revenue was $2.68 billion for the quarter. It increased 67% from the same quarter the year before. Mobile accounted for 62% of that revenue, up from approximately 41% of advertising revenue in the second quarter of 2013.

Revenue from payments and fees for the quarter was $234 million, a 9% increase year ro year. 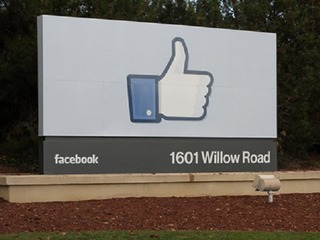 Facebook comes out on top, beats in Q2 earnings report