Even though it is testing a buy button, Facebook will remain a partner to other payments companies 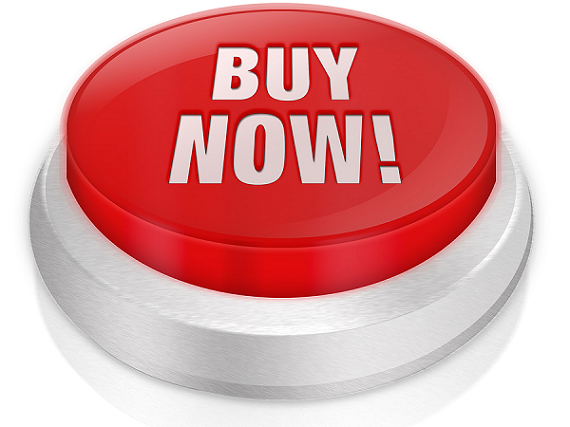 In a conference call following the release of Facebook's second quarter earnings report on Wednesday, CEO Mark Zuckerberg and COO Sheryl Sandberg spoke about the company's future when it comes to the payments space.

Facebook still makes the vast majority of its money from advertising; in the second quarter advertising revenue was $2.68 billion of the total $2.91 billion. Revenue from payments and fees for the quarter was only $234 million.

Recently, though, Facebook took a step toward ramping that up, launching a buy button earlier this month, an indication that the company does see payments as a potentially bigger revenue stream going forward.

On the call, JP Morgan analyst Doug Anmuth asked the company how important commerce and payments are to Facebook going forward.

In response, both Sandberg made sure to point out that while commerce is a part of Facebook's future, it will never be a site that sells anything directly to a consumer.

The buy button was a small test, in the US only, Sandberg said, "which enabled people to hit a buy button, and in pages, or page post ads on Facebook, it streamlines the process of buying from our clients. No one's buying from us."

Still, she said, "commerce is really important and is a growing, important, part of our business as all marketer segments are growing. But I don't think people should confuse with Facebook selling things directly."

Facebook will help drive e-commerce for others, 'but that doesn't mean we're going to, or have to, sell products."

Zuckerberg then reiterated Sandberg's point: Facebook will do work in payments when it comes to advertising, and on platform, but "we still basically view ourselves as a partner to other companies in the payments space, rather than trying to compete directly for that. Our main business is advertising and I think we're mostly, to the extent that we do payments, going to be supportive to that."

He then pivoted a little bit to talk about payments in Facebook's other apps, including Messenger, Instagram and, when the deal closes, WhatsApp.

"I want to emphasis that there's a lot of work to set up the foundation for having a good business community and ecosystem in those, that we think is going to be years of work before those are huge businesses for us," he said.

He compared Messanger to where Facebook was in 2006 or 2007, meaning it is primarily a consumer product, that is mostly free. That is because apps have to be built up slowly and carefully.

"We've said in a number of comments that we think some of these newer initatives are going to ramp over time. We really do mean that, and we're serious about doing this the right way and building up these ecosystems. And I think for some of these other apps, we're just going to build all the infrasturure that we need to make it something thats scalable over time, rather than trying to have this be an impact you'll notice over the next short term period of time."

In the earnings report, Facebook posted revenue of $2.91 billion for the quarter, beating Wall Street's estimates of $2.81 billion, and up % from $ billion in the second quarter of 2013. Adjusted earnings per share came in at 42 cents in the quarter, higher than the 32 cents a share that analysts had been expecting.

Advertising revenue was $2.68 billion for the quarter. It increased 67% from the same quarter the year before. Mobile accounted for 62% of that revenue, up from approximately 41% of advertising revenue in the second quarter of 2013.

Revenue from payments and fees for the quarter was $234 million, a 9% increase year ro year.

Shares of Facebook are up 5%, in after-hours trading, after the company posted second-quarter results that handily beat Wall Street expectations. Over the past couple of days, the stock saw modest gains, rising from $68.81 to $69.27.