While all other sites saw traffic decrease this past quarter, Facebook was the only one that gained 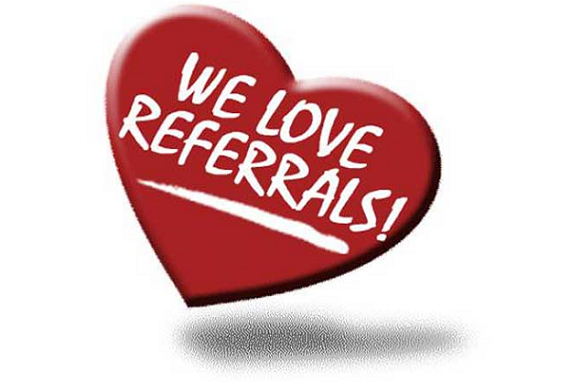 Due to the fact that social media companies don't actually have a real, tangible product to sell, they have to rely on other sources for money: mainly advertising and referral traffic, or how good they are at getting people to visit other websites.

As you probably suspected, Facebook is far and away the leader, not only because it's been around so long, and is used by so many people, but because the site has just become so well designed for sharing. Think about how many posts on your NewsFeed are linked posts. It's a lot.

Now a new report out from Shareholic shows just how dominant the network is in comparison to its peers.

In Shareholic's 2nd Quarter 2014 edition of its Social Media Traffic Report, the site looked at social media referral traffic from the months of March to June of this year, and found that Facebook was the only site that actually gained share during that time.

The site gained 2.14 percentage points to 23.39% of social media traffic referrals by June. A referral is when someone clicks through to another website though Facebook and, in just four months, the site increased its share by 10.09%. 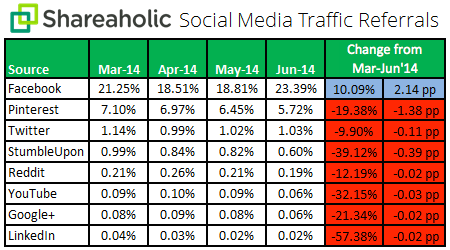 The biggest losers were YouTube, which went down  over 32%, StumbleUpon which dropped over 39% and LinkedIn, which dropped an astounding 57.38% to a mere 0.02% of referral traffic. In all, the other networks lost a collective 1.97 percentage points.

Looking a bit closer at the numbers, it becomes clear that there are only three social media sites that can be counted on to deliver referals: Facebook, Pinterest and Twitter. Even as the last two dropped from March to June, they are still the only sites that can deliver at least 1% of traffic. The other five, when added together, could not even reach that 1% marker.

Apparently getting people to click on links is harder than it looks.

When comparing the traffic year to year, Shareholic found that three of the sites were able to grow: Facebook, of course, as well as Pinterest and StumbleUpon.

Once again, the biggest loser was LinkedIn, which dropped 77.43%. That site has spent the last year promoting its original content, and is also a social media website that relies less on advertising than some of its peers. That may account for why its referral traffic is so low: it doesn't need it as much.

"It is quite possible that, like Reddit, LinkedIn is becoming more a source for stories," Shareholic wrote in the report. "Is there a chance LinkedIn has become insular? I would think so." 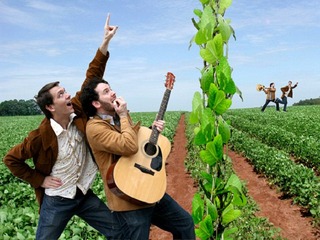 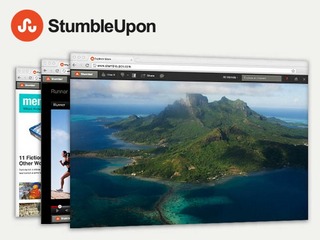