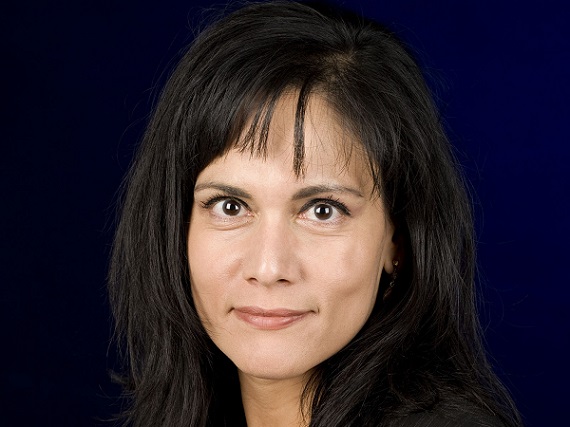 RackWare, a software provider that makes it easier for enterprise customer to manage their apps in the cloud, has raised $2.3 million in a new round of funding, it was announced on Wednesday. The round was led by existing investors Kickstart Seed Fund and Osage Venture Partners.

With this latest funding, the company has now raised a total of $7 million in funding,

In addition to the funding, RackWare has also announced some  very impressive growth statistics, including its third consecutive quarter of record growth in terms of both customers and revenue. In one year, RackWare announced that it has been able to increase its customer base by 75%, to a total of 150 customers altogether, including Blue Shield, IHS, ZS Associates, Vivint and WhiteWave.

RackWare is cloud software provider that integrates data center and cloud resources into a scalable, and intelligently managed, computing environment.

The company offers a cloud management suite, which has the capability to onboard enterprise clients to both public and private cloud, Sash Sunkara, CEO and  co-founder of RackWare, explained to me in an interview.

Once that client is in cloud, RackWare can manage the company’s workloads, monitor them and scale them automatically.

For example, one of RackWare's clients has 700 websites in the cloud. Rather than having to pay for its own internal infrastructure to monitor all of those websites, RackWare does it for them. It monitors for traffic, and if it sees an increase it can employ additional machines and update the infrastructure. Once traffic goes back down, RackWare decreases the number of machines in order to save money.

"Our differentiation is that we not making customers rewrite apps to do this in our environment,” Sunkara said. "They can take their applications, even if they were written 10 years ago, put them in cloud, and they will be automatically be configured."

Ultimately, RackWare clients can save between 40% and 50% on their cloud operations simply by not having to spend the money on the manpower needed to leverage the cloud.

The new money will go toward the company's international expansion, including its presence in the Europe, Middle East and Africa (EMEA) region. It will also be used to beef up the sales and marketing team.

"We are different from other players in that we haven’t raised $20 million or $30 million. Instead we focused on product development, and enhancing the product," Sunkara said "The trade off is that we haven't done much marketing or telling of our story."

The company also plans to double the size of the team at headquarters in Santa Clara. Right now RackWare employs 26 people right now, and it plans to be at 35 by the end of this year.

Ultimately, Sunkara told me, it’s not the money that is important. RackWare's vision is bring more value to the customer, and giving them flexibility that others in the space have not.

"Of the players that came in early, Amazon was the big gorilla. Everyone was using Amazon, who made customers write to their enivornment. Our value proposition, our thesis, is that it should never be about one vendor. The value to the customer is the ability to go to multiple vendors, and control their own destiny," she said.

Things change, vendors change, and clients should "have the flexibility to go to multiple environments." And RackWare is the platform that will support them.

Founded in 2009, RackWare has been cash flow positive for the last three quarters, Sunkara told me, and expects to see between $4 and $5 million in revenue this year.

RackWare is a privately held company focused on delivering solutions to easily and cost-effectively enable the use of cloud for today’s enterprises. The company was founded in 2009 by entrepreneurs with extensive experience delivering enterprise-class products in the server, storage, network, and virtualization markets.