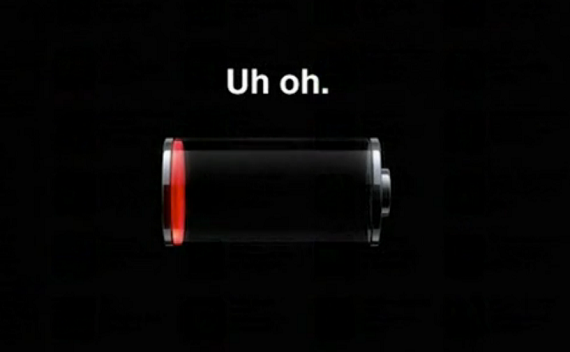 It's no secret that airport security, for lack of a better word, sucks. You basically have to undress, taking off your shoes and belt and all that, then the TSA agents actually do get to see you naked with that full body scanner-thing. It’s just terrible. But once you finally get through, and you get to your gate, everything is fine. Right? Right? Oh, don't tell me I'm wrong!

The Transportation Security Administration is going to make it that much harder for you to get onto your plane, as it introduced a new security measure on Sunday: no one can board certain flights if they are carrying a phone or computer that cannot be charged.

If the device is dead, the passenger will be asked to power it up. If it can't turn on, and  therefore is deemed to be fake, those passengers cannot board the plane, and I imagine that will be least of their worries going forward.

Here is the exact language from the TSA announcement

"As the traveling public knows, all electronic devices are screened by security officers. During the security examination, officers may also ask that owners power up some devices, including cell phones. Powerless devices will not be permitted onboard the aircraft. The traveler may also undergo additional screening.

TSA will continue to adjust security measures to ensure that travelers are guaranteed the highest levels of aviation security conducted as conveniently as possible."

While certainly annoying, this new rule will probably not even affect you, just as long as you're flying domestically, that is. In the headline, it was noted that these measures will only apply to passengers coming into the United States from " certain airports overseas airports." Which airports those are, exactly, was not specified.

This new rule comes just days after Homeland Security Secretary Jeh Johnson directed the TSA to beef up security at international airports, specifically those in Europe and the Middle East, due to an apparent increased threat from terrorist groups. According to NBC News, the TSA is specifically worrid about al Qaeda in the Arabian Peninsula, which is based in Yemen, and the Islamist Nusra Front, al Qaeda's affiliate in Syria.

The reason that security agents will be looking for uncharged devices is that they are afraid that such a device might be holding a bomb.

In his statement last week, Johnson specified that he is not looking to inconvenience anyone, just keep everyone safe.

"We will work to ensure these necessary steps pose as few disruptions to travelers as possible. We are sharing recent and relevant information with our foreign allies and are consulting the aviation industry," he wrote. "Aviation security includes a number of measures, both seen and unseen, informed by an evolving environment. As always, we will continue to adjust security measures to promote aviation security without unnecessary disruptions to the traveling public."

While the new rule is not being implemented over here, at least not yet, my advice would be to be safe rather than sorry and power your devices before you get to the airport. 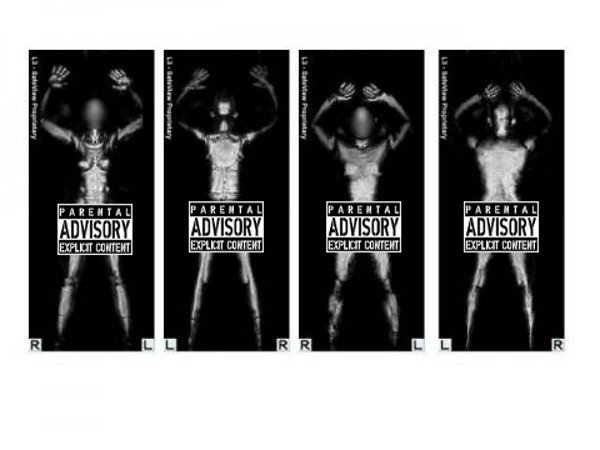