Wotif Group is an Australian travel company, and will give Expedia a boost in the region 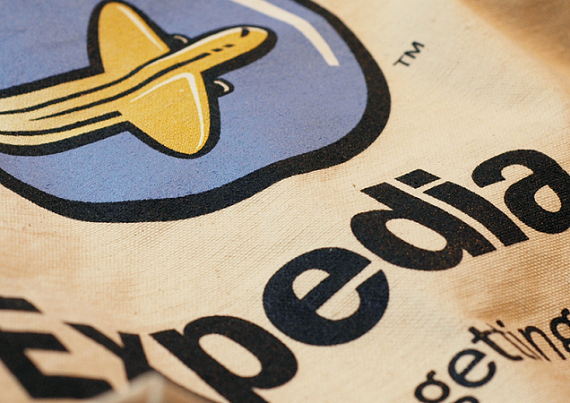 I often wonder what people did before the invention of online travel-booking services, such as Expedia. I was young enough when the Internet came around and changed everything that I never had to book a flight and hotel by... doing what, exactly? How did people even get that information? Honestly, as much of a pain as travel can be these days, its the area where I think the Internet has made the biggest difference.

Now even more people will get to experience the benefits, as Expedia is expanding its international presence to the Asia-Pacific region with the purchase of Australian travel company Wotif Group. The deal, which was announced on Sunday, is for A$703 million or A$3.30 per share. In American dollars that is the equivalent of $658 million, or $3.09 per share, based on July 4, 2014 exchange rates.

The benefit for Expedia in this deal is pretty obvious: the company will be able to leverage Wotif's holdings to expand its global presence. From the perspective of Wotif, that company has now added Expedia resources to become the biggest travel brand in the region.

"We believe this will help solidify our position as the premier travel brand in Australia and New Zealand, grow our business across the Asia-Pacific region and increase our exposure and brand awareness to inbound international travellers."

Wotif Group has recently been seeing some very healthy numbers. In the second half of 2013, the company recorded A$593 million (US$544 million) in total bookings, while making A$76 million (US$71 million) in revenue. In all, it reserved 3.2 million hotel room nights during that period.

The company offers over 29,000 properties in destinations around the world.

The completion of Expedia's purchase is not quite done yet. The deal is still subject to approval by the shareholders of Wotif.com Holdings Limited and "other customary closing conditions, including applicable regulatory approvals." The deal is expected to close during the fourth quarter of this year.

VatorNews reached out to Wotif Group but the company was unavailable for further comment.