Because HOW WAS THIS A THING THAT WAS HAPPENING BEFORE?! 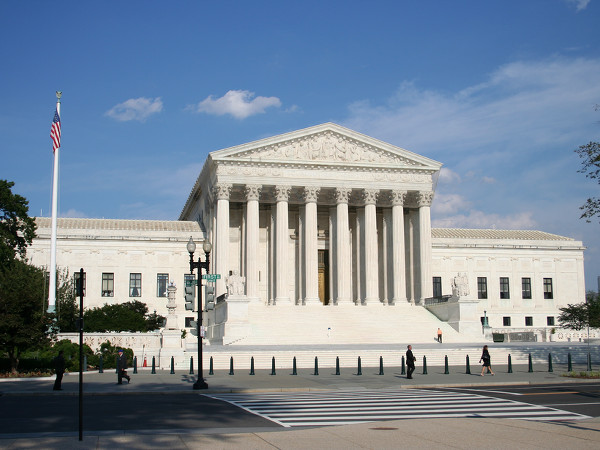 This week in “Holy Shit, This Was Something They Were Allowed To Do Before And I Didn’t Know It,” police are no longer allowed to search your cell phone without a warrant. Because my God—how were they allowed to do this before?

The ruling comes by way of a rare unanimous Supreme Court decision that finds that “cell phones” are no longer simply phones.

He added: "It is no exaggeration to say that many of the more than 90% of American adults who own a cellphone keep on their person a digital record of nearly every aspect of their lives — from the mundane to the intimate.”

In its Supreme Court briefs, the Justice Department had argued that cell phone were not materially different from purses, wallets, and address books.

“That is like saying a ride on horseback is materially indistinguishable from a flight to the moon,” wrote Roberts.

Indeed, at this point, searching a person’s phone is the equivalent of searching his or her computer. “Cell phones” do everything from banking and email to finding hookup buddies and booking flights and hotels.

Today’s ruling mirrors a similar one back in 2012, in United States v. Jones, in which police had installed a GPS device on a drug suspect’s car without a warrant and then monitored him for four weeks. The case was deemed a violation of Antoine Jones’ Constitutional rights due to the fact that police had to invade his personal property to attach the device, but Justice Sonia Sotomayor pointed out that such violations aren’t limited to physical property.

Sotomayor noted that people reveal a great deal of personal information to third parties via their everyday digital goings-on, and that location tracking can reveal details about familial, political, professional, religious, and sexual associations. The government, she said, "can store such records and efficiently mine them for information years into the future."

Warrantless searches of cell phones is a very clear no-brainer. News organizations such as The New York Times argued that such searches could compromise news gathering.

Justice Roberts acknowledged that the ruling will likely complicate police work, and the Court acknowledged that there will be certain exigent cases where a warrantless search will be justified, such as a child abduction case or bomb threat. But for all other cases, Roberts said, police can “get a warrant.” 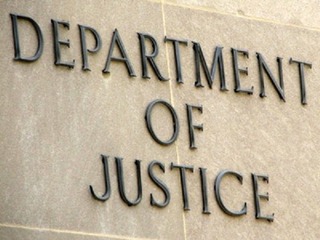