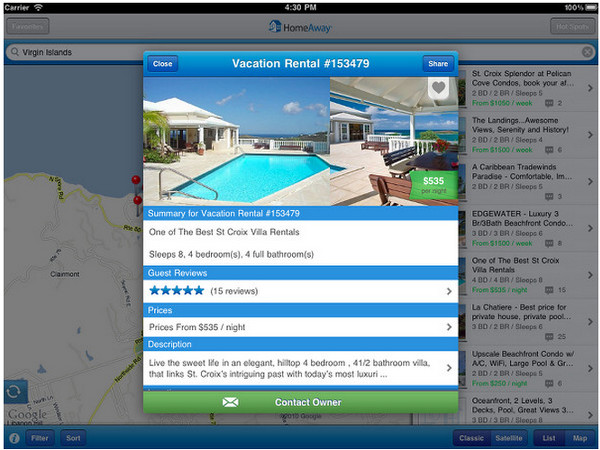 Updated to include comments from HomeAway CEO Brian Sharples.

As the mom of a two-year-old and another one due next month (!!), I’ve resigned myself to the fact that I won’t be traveling anywhere for a long ass time. Because you know what’s worse than jet lag, losing your bags, delayed flights, and food poisoning from crappy airport food courts? All of that with a toddler. Two kids? Pass.

But I still like to dream. A couple times a week, I like to go on HomeAway or Airbnb and browse around for mountain cabins, treehouses, or seaside cottages. And now, there are more listings than ever before. HomeAway announced Wednesday that it has reached one million listings. The company notes that that adds up to 2.8 million rooms, which is more than the four largest hotel companies in the world have combined.

It seems likely that the new jump in inventory growth is the result of HomeAway’s recently added Pay Per Booking option.

"There’s no question that pay-per-booking has accelerated HomeAway’s listing growth due to pent up demand for the product from large property managers, and new owners on our platform who like the option of trying our service at a low entry price," said HomeAway CEO Brian Sharples, in an email. "Since the launch of the product we’ve seen year-on-year listing growth go from a run rate of about 10-15% per year to almost 30% per year in the last two quarters."

While Airbnb makes its money by charging guests a 6-12% fee and taking a 3% cut from hosts, HomeAway has never charged guests. Hosts front the whole of the costs by either paying a subscription fee or handing over a cut of each booking.

Subscription fees range from $349 a year to $999 a year, and different packages offer different perks, such as better rankings in search results. The subscription feature is great for hosts who have properties they want to rent out year-round.

Last fall, however, HomeAway acknowledged that not everyone wants to make that kind of commitment, so the company launched another option: pay per booking. Now, owners have the option of handing over a cut of each booking rather than subscribing for a full year. It’s a lot higher than Airbnb’s 3%, though. HomeAway charges owners a minimum of 10% per booking, and up to 20% for those who want HomeAway to manage the whole listing.

The pay-per-booking option appears to be having a positive impact on HomeAway’s bottom line. Average revenue per listing in the fourth quarter rang in at $377, an 8% increase from $349 in Q4 2012.

The company has been on something of a buying spree in the last few months. Last March, HomeAway acquired customer hospitality company Glad to Have You, which allows owners and property managers to reach out, communicate with and keep track of their guests. And in December, the company bought Australian competitor Stayz for $198 million.

"Our scale is the result of a number of factors, starting with first mover advantage and our aggressive multi-year push into leading countries about the world to either acquire or build the market leading companies in key regions," said Sharples. "But by far the biggest reason for our success has been the performance we drive for our owners, who typically receive a 30X+ ROI on their subscription to our leading sites. We’ve done this by focusing our marketing resources on travelers, and by making sure that unlike many of our competitors, we don’t charge any traveler fees."

To celebrate the new milestone, HomeAway is launching a $10,000 giveaway to those who “like” HomeAway on Facebook. The contest will run from now until July 16. 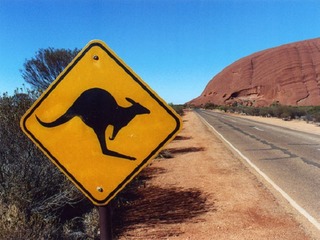 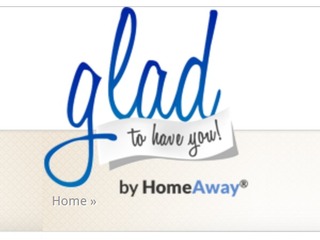 HomeAway buys customer hospitality co Glad To Have You 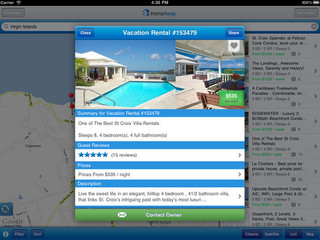 How does HomeAway make money?