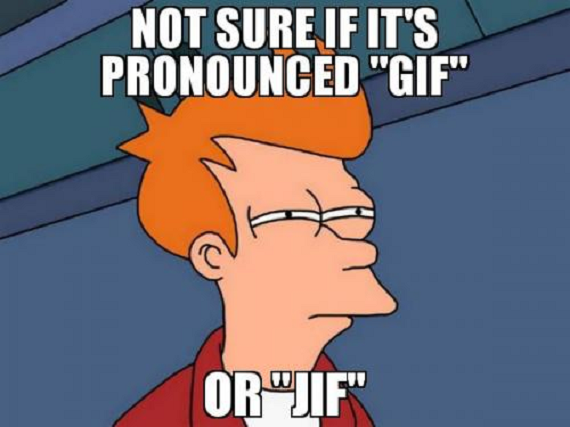 There are times when a company does something and it just makes you smack your head in disbelief. That can be for one of two reasons: either because it has done something incredibly stupid. Or it can be because you cannot believe that they had not already done the same thing a long time ago.

For Twitter on Wednesday, it was definitely the second one.

Today, Twitter announced, via a tweet, that its users can now view and shares GIFs on both mobile and web. And to that I think all of us have to collectively say, "What took you so long?"

In the announcement, Twitter also included a preview of what putting GIFs in your tweets will look like:

Starting today, you can share and view animated GIFs on https://t.co/wJD8Fp317i, Android and iPhone. https://t.co/XBrAbOm4Ya

As The Next Web pointed out, users did previously have the ability to put the animations into their tweets. Its just that they had to use a third-party platform, such as Giphy. Now they are being supported directly and no longer need that other software to upload them.

GIF, which stands for Graphics Interchange Format, have literally been around for decades, having been introduced in 1987. In other words, they are nothing new. And yet Twitter never got around to actually being able to support them.

How far is Twitter behind the curve on this? Pinterest, a social network that is around four years younger and no where near as established, began experimenting with them in January, with a small rollout of a feature that lets users play them from within pins.

Thankfully, both social networks seem to understand how annoying, and dreadful, the idea of a page full of GIFs going off at once would be, so both Twitter and Pinterest have taken off the automatic play feature.

It should be noted that GIFs are nowhere to be found on Facebook. And if the company's stance on memes is any indication, I would not expect to see them any time soon either.

There is no indication right now of whether this feature will be available all Twitter users right away, or  if it will it be rolled out. VatorNews has reached out to Twitter to find out, but the company would not comment.

Twitter has recently had a big problem with user growth, which has, in turn, spooked investors and caused the company's  stock to drop. While the move to include GIFs is unlikely to have much of an effect, it at least makes the company seem a bit more fun, and that can never be a bad thing. 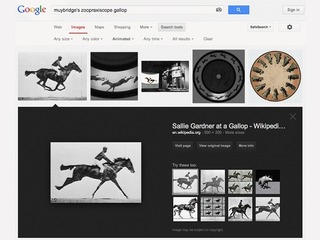 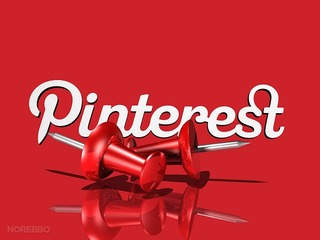