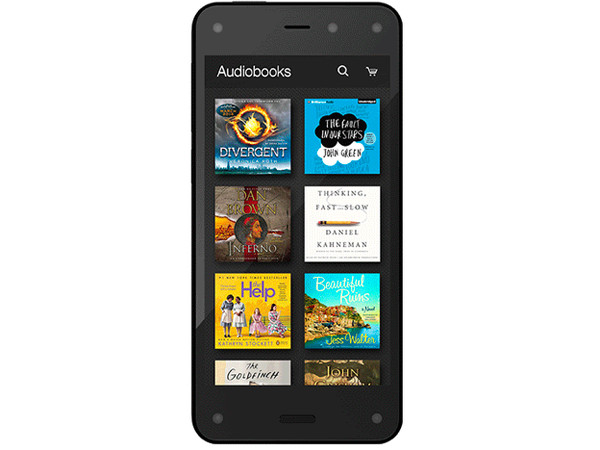 OMGUH! Amazon unveiled its brand spankin’ new smartphone today, and I have to admit, I’m impressed (you can relax now, Bezos).

As with other product debuts, Amazon didn’t tiptoe around the competition. Bezos showed direct comparisons to the Galaxy S5 and iPhone.

But first, the deets: The Fire phone has a 4.7 inch screen with a 2.2 GHz quad-core processor and an LCD HD display. The phone comes with 2 GB of RAM and Adreno 330 graphics, as well as a 13 MP camera, f/2.0 lens, and optical image stabilization that adjusts the lens 100 times per second. You get instant access to the camera without having to turn on the screen, as well as unlimited free photo storage in Amazon Cloud Drive.

The device comes with dual stereo speakers and Dolby virtual surround sound, as well as a delightful pair of tangle-free earphones.

It’s got all the usual bells and whistles you’d expect from a Kindle Fire—it’s optimized for content, so there’s Immersion Reading (hearing your book read as you read it), predictive caching of videos you might want to watch, and it’s all hooked up with Prime Music.

That’s all in addition to that whole 3D thing. Yeah, it’s 3D and uses head tracking technology to determine where you’re looking. But we knew about that already.

The real kicker—the detail that sets Fire Phone apart from the competition, is Firefly, a feature that makes the phone ideal for making purchases (particularly for showrooming). It’s something of a Shazam for like…everything. Firefly can identify phone numbers, movies, music, books, games, and even food—just by aiming your camera at them.

There’s the usual barcode scanning, but Firefly actually lets you capture an image of the item itself and find it on Amazon. This works with movies, TV, and music as well. For example, Firefly can pick up a song that’s playing and help you purchase it. It can even “listen” to a scene in a TV show and find it for you on Amazon (Bezos demonstrated with “Game of Thrones”). It can recognize art on the wall of a museum and pull up the Wikipedia entry. It can also identify phone numbers (on flyers, for example) to determine whether or not they’re real.

Bezos says Firefly can identify over 100 million items. The feature (which comes with its own dedicated button on the side of the phone) has even been integrated with MyFitnessPal, so that you can literally capture an image of a food item and instantly pull up nutrition info (Bezos demonstrated with a bag of Cheetos, so I’m guessing this would only work for branded foods, not actual food food).

So let’s be clear on this: Amazon didn’t just come up with a phone for the sake of coming up with a phone. It didn’t just figure it was time to get into the smartphone game along with everyone else. Amazon created a smartphone that would be uniquely Amazonian—hardware that, like the Kindle Fire, will spur content and product purchases from Amazon. 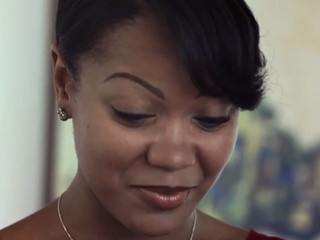 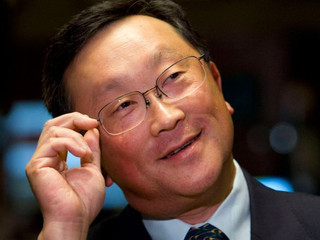 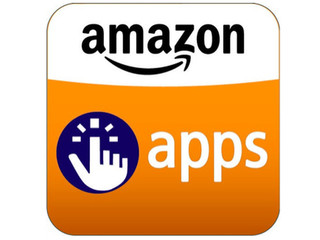 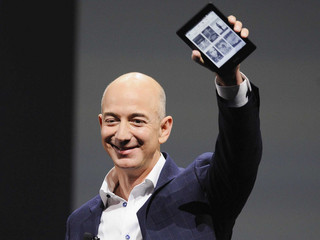 Amazon smartphone will be an AT&T exclusive