The average SV founder is a wealthy white male, but what kinds of ideas can you get elsewhere? 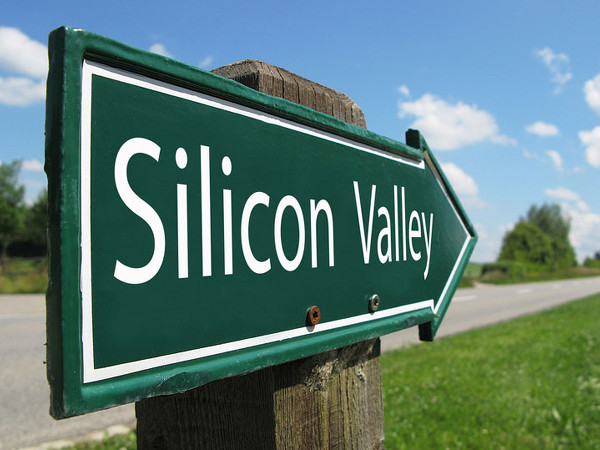 We all know why diversity in business is important. Different backgrounds bring a broader range of ideas to the table, which means you can tailor your product or service to a bigger chunk of the population. It also means you get more effective and useful pushback on bad ideas.

But diversity isn’t just important in the C-suite—it’s important outside of it as well. For decades, Silicon Valley has been the technology epicenter of the U.S., and it’s long been accepted as a truism that if you have a technology startup and you want to be successful, you must get thee to the South Bay.

That’s slowly changing as venture capitalists are reaching outside the comfy borders of the Bay Area for new ideas. The problem: they’re looking for other Silicon Valleys. A new class of investors in the form of accelerators and incubators are propping up new tech scenes in cities around the world, but they’re focusing on already flourishing cities: New York, Los Angeles, Austin, Denver, London, and so on. Not that anyone would blame them—of course you want to look for tech startups in locales that have lots of universities and supporting industries (like marketing, retail, etc.).

But therein lies the problem: by focusing on the obvious locales, you’re going to get the exact same breed of entrepreneur, just in a different city. A recent Reuters report found that the majority of Silicon Valley startup founders that receive Series A funding come from the same pedigreed cohort: either they previously worked at a large, well-known tech firm, a well-connected smaller tech company, they previously created a successful startup, or they come from one of three universities—Stanford, Harvard, or MIT.

Reuters’ data reveals that these tech entrepreneurs are already significantly wealthier and better educated than the rest of the country’s population.

Consequently, you end up with tech industry demographics like those of Google employees: mostly white and mostly male. As NPR’s Elise Hu asks, “If the people solving tech problems are mainly white, male and privileged, then what problems aren't they solving?”

Indeed, it stands to reason that if diversity within a startup brings different ideas to the table, then diversity in industry will bring new perspectives to the game as a whole. But at present, women and minorities receive a very small fraction of the venture capital pie. Women entrepreneurs receive less than 10% of VC funding and account for 4.8% of Fortune 500 CEOs, despite the fact that women make 85% of all purchasing decisions in the U.S. And while Asian employees now account for half of all tech workers in Silicon Valley, Asian CEOs only account for a paltry 1.8% of Fortune 500 CEOs (there are nine in all).

Last month, Vator took its iconic startup competition Vator Splash across the bay to Oakland, where the community demographics are strikingly different than what you’d find in San Francisco or the South Bay. In Oakland, black residents account for the largest ethnic group at 27.3% of the population, compared to 25.9% and 25.4% for white and Hispanic residents, respectively. Oakland is the second largest black population in the state of California, second only to Los Angeles (which has more black residents, but they account for just 9% of the city’s population).

Oakland is where the Black Panther Party was born and where Occupy Wall Street picked up steam outside of New York. The city is the birthplace of R&B group The Pointer Sisters, black congressional leaders Ron Dellums and Barbara Lee, several Hall of Fame athletes, and—of course—MC Hammer.

With that kind of cultural heritage and social perspective, what kinds of ideas will come out of Oakland? Answer: ideas that probably wouldn't come from a wealthy white Stanford grad.

Investing in communities like Oakland isn’t just good for those residents; it’s good for the industry as a whole. And several other accelerators and incubators are catching on.

Take The Last Mile, an unusual incubator that works exclusively with the California prison population. Founded in 2010 by husband and wife team Chris Redlitz and Beverly Parenti, the program has enlisted the help of heavy-hitting VCs and CEOs to work with and mentor inmates at San Quentin prison, with the goal of expanding to other men’s and women’s prisons throughout California in the near future.

The program helps inmates identify things that they’re passionate about and develop those passions into a business idea. The program has Demo Days, and some of the ideas that have come out of it include:

-A company that would train U.S. veterans to remove unexploded landmines in Cambodia,

-And an “E-Harmony for dog adoption” that would match dogs with prospective owners.

“St. Louis has had a tough national narrative. Ours was about crystal meth, high crime, really frightening stories that were not representative of the whole,” said Arch Grants Executive Director Ginger Imster, at last month’s Vator Splash.

Arch Grants, she said, was created around the question of, “How do we strategically incentivize talent to grow our tech infrastructure? What could we as an agency do to ensure that we we’re strategically attracting talent that can raise the ecosystem?”

Since its founding in 2012, Arch Grants has brought nearly 200 jobs and more than $6.5 million in revenue to St. Louis. The accelerator has funded 35 startups that have gone on to raise an additional $17.7 million altogether.

And the program is churning out some top-notch ideas. Some recent graduates include simMachines, a data analysis platform that accurately predicted the results of the Costa Rican election using Twitter feeds. Another startup, Nanopore Diagnostics, is developing a test that would help put an end to antibiotic overuse by quickly determining whether an infection is present and what kind of antibiotic—if any—is ideal to treat it. Another startup, Material Mix, allows businesses to swap their discarded but reusable materials (which will only make sense to you if you or a loved one has ever worked a blue collar job and seen the massive amounts of waste contractors and other companies can leave behind after building or demo'ing a building).

Arch Grants doesn’t take a stake in its companies, and 97% of the businesses funded are headquartered in St. Louis. And it’s sourcing talent directly from the community: 60% of Arch Grants businesses include a graduate of a Missouri college or university on their teams.

None of this is to knock Silicon Valley, of course, but it does go to show that good ideas (along with great execution) is not the exclusive domain of Mark Zuckerberg clones. If you’re fishing from a pond of rich white guys, you’re only going to get ideas that address the needs of rich white guys. It’s time for Silicon Valley to take its game to the streets. 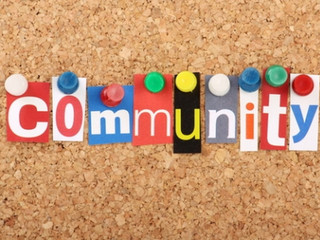 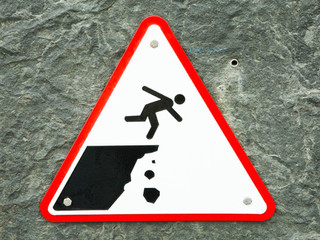