WWDC: What to expect

Will this year's WWDC be a game changer, or another chance for investors to bail? 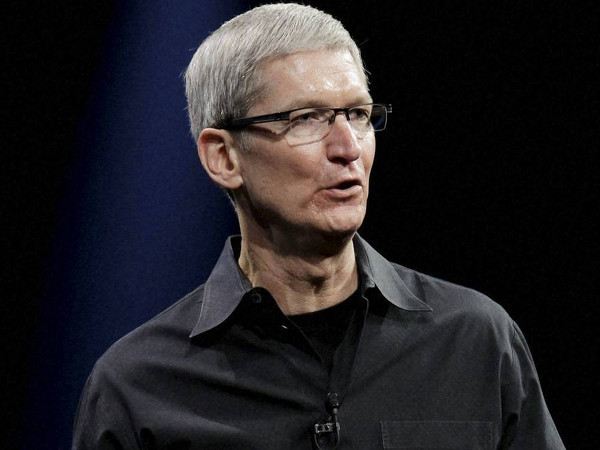 As with any other Apple event, shares have been climbing as investors gear up for another huge, cosmic, sound barrier shattering unveiling that promises to affirm all of their life choices. But can Apple avoid the disappointed offloading of shares this time around?

The Worldwide Developers Conference is set to kick off Monday morning at 10 am PST, and Apple execs have been unusually chatty about it. In February, Tim Cook promised that Apple was working on some new categories, adding that the company wasn’t ready to talk about it (obvs) but that it was working on “some really great stuff.”

SVP Eddy Cue upped the ante last week at the Code conference: "Later this year, we've got the best product pipeline that I've seen in my 25 years at Apple.”

Them’s fightin’ words, considering the fact that in the last 25 years, Apple essentially brought itself back from the dead with the iPod, iPhone, and iPad. So…I’m holding you to that, Cue.

Here are some of the things we can expect to see today:

This won’t be the huge redesign we saw with iOS 7, but iOS 8 is reportedly getting a few new features, including an improved Maps app that comes with transit directions. There may also be a new smart home integration, although it sounds significantly less cool than many had thought it would be. Stacey Higginbotham at GigaOm reports that it will be a program that will basically certify other connected devices already on the market.

Of course, what everyone is really jazzed up about is the unveiling of Healthbook, which is expected to cover the usual: steps taken, calories burned, calories consumed, hours slept, yadda yadda, plus some more interesting angles—like monitoring vital signs, including heart rate, blood pressure, hydration, and possibly even blood data points like glucose levels.

Healthbook is anticipated to go hand-in-hand with a future iWatch, but it appears that for now, Healthbook will act more like Passbook, in that it will simply curate your health data points from other apps.

OS X is believed to be getting a big new redesign, a la iOS 7. The redesign is reportedly being led by Jony Ive, who also led the iOS 7 redesign, so many are expecting OS X to get the same flatness. It may also be getting Siri for desktop and a new cross-platform AirDrop feature.

It probably won’t be an iWatch or Apple TV, but there is reportedly a mystery product on the horizon. It might be a new Mac, or it could be iAnywhere—a Windows 8-like converged OS platform that would essentially let you dock your iPhone or iPad into a configured display and use them as you would a computer (as per J.P. Morgan analyst Mark Moskowitz’s theory). A converged OS could be a stepping stone to a broader “peripherals and services-led sale.” Coming up with new devices is time consuming and costly, and sometimes they flop, but content and services are fairly reliable and less cyclical in nature.

Probably not. While speculation has run rampant about larger iPhone screens, Apple has moved away from debuting new iPhones at WWDC in recent years, so it’s unlikely we’ll hear anything about those today.

What is certain is that Apple needs to come out with something new if it wants to boost sales in the face of an increasingly saturated smartphone market. Its primary business driver—the iPhone—can’t carry the company forever, and the iPad has failed to become the next big thing that would takeover for the iPhone when the smartphone market peaks. 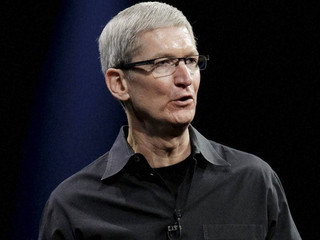