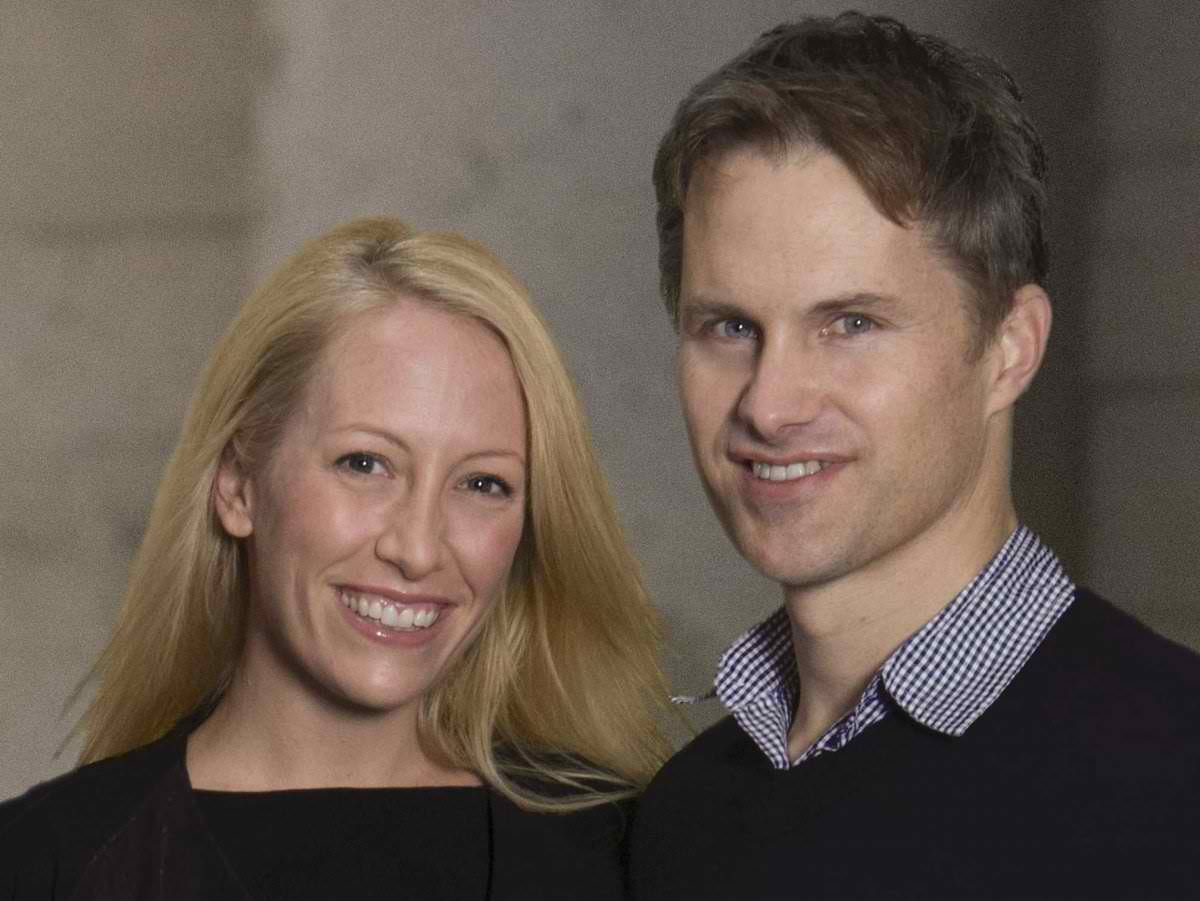 Earlier this year, Eventbrite raised $60 million at a valuation of $1 billion.

We're excited to announce that both founders - Julia Hartz and husband Kevin Hartz - will be one of our keynote speakers at Vator Splash London event on June 19.

Last Setpember, Eventbrite bought Lanyrd.com, a UK-based social conference directory that helps attendees, organizers and speakers get the most out of professional events and conferences.

Lanyrd was funded in part by PROfounders, an UK-based venture firm founded by Brent Hoberman.

Hoberman is one of the most connected and well-known VCs in the UK. He made his name by founding Lastminute.com, which was acquired for £577 by Sabre Holdings in 2005.

At Splash London, Hoberman will sit down and conduct the keynote interview with Kevin and Julia to talk about the future of Eventbrite and a potential IPO, as well as some lessons learned building and scaling their company. 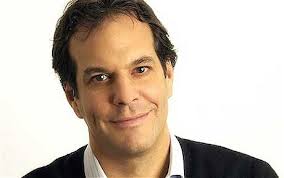 Other speakers at Splash London include Travelzoo CEO Chris Loughlin, who will talk about lessons building his company and the future of his industry as well as Bullpen Capital Founder Duncan Davidson, who will be sharing his views on the post-seed world in venture capital.

Background on Eventbrite, before Julia/Kevin get on stage

In a recent VatorNews article, we wrote that Eventbrite passed a new milestone last year, processing nearly $1 billion in ticket sales for the whole year. To put that into perspective, it took the company six years to reach $1 billion in cumulative sales in 2012. Altogether, it has sold more than $2 billion in tickets. Online event ticketing in the U.S. alone is a $4 billion market, according to IbisWorld.

IPO theories began surfacing last spring when Eventbrite hired Mark Rubash as its new CFO. Previously, Rubash was CFO for Shutterfly. But instead of seeing an IPO in 2014, we’ll likely see one in 2015. 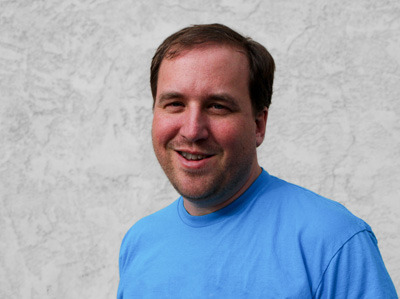 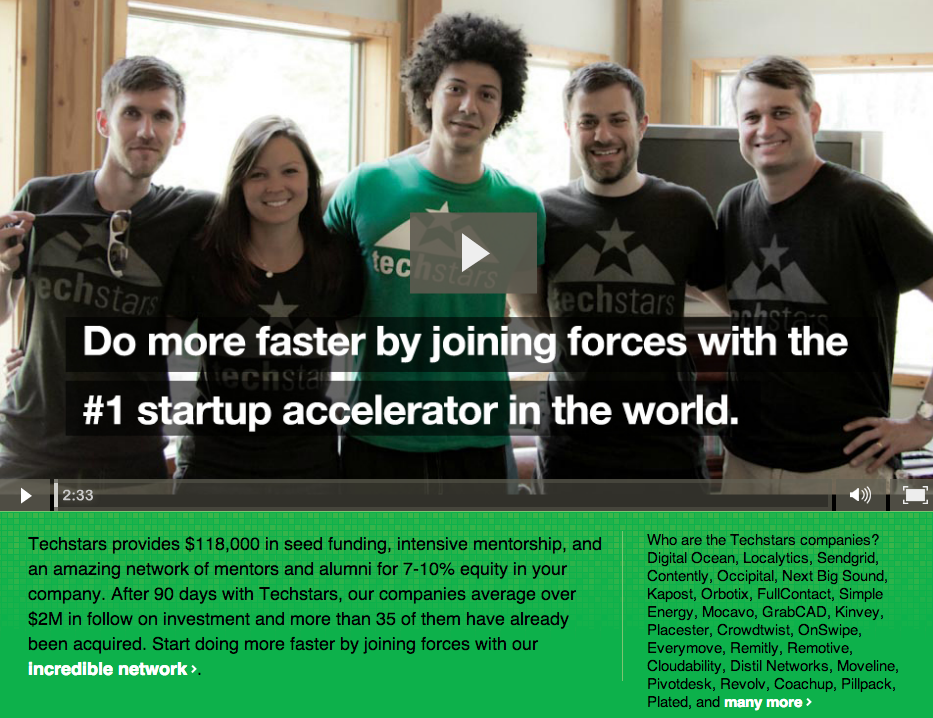