The expansion will bring Netflix's tally up to 50 countries worldwide 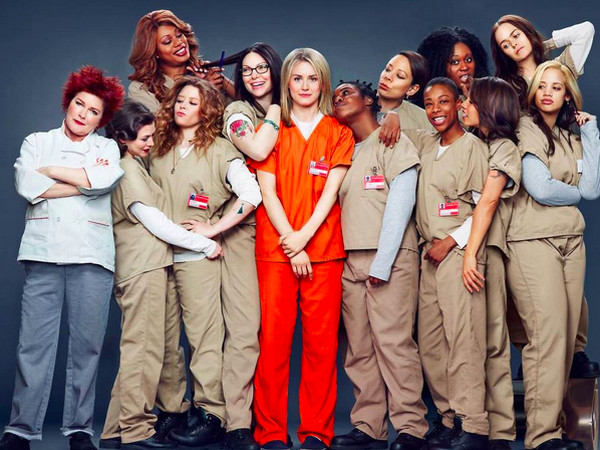 Netflix continues to expand its international footprint. After launching in the UK, Ireland, Denmark, Sweden, Finland, Norway, and the Netherlands in 2012 and 2013, now the company has set its sights on six more European countries. Netflix announced late Tuesday night that it will be expanding to France, Germany, Austria, Switzerland, Belgium and Luxembourg by the end of the year.

Netflix currently has 48 million subscribers in more than 40 countries. The new expansion will bring the tally up to 50 countries. No word yet on what pricing system Netflix is going to set for each individual country. Back in January, the company raised the price in Ireland to €7.99 a month from €6.99 a month, but existing subscribers were allowed to keep the €6.99 monthly rate for a full two years.

The company recently announced that it will be bumping prices up by one dollar to $8.99 a month, effective immediately for new subs. But, as in Ireland, existing U.S. subscribers will be able to keep their current $7.99 monthly rate for a full two years.

Netflix’s Head of Product, Neil Hunt, revealed earlier this week that the company streamed 6.5 billion hours of content globally in Q1 2014. BTIG estimates that only one billion of those hours were streamed internationally. While international subscribers currently account for 25% of Netflix’s total user base, domestic subs tend to be more active users. But international streaming is growing at a faster rate than domestic streaming: 32% year-over-year compared to 18% for domestic subs.

“Upon launch, broadband users in these countries can subscribe to Netflix and instantly watch a curated selection of Hollywood, local and global TV series and movies, including critically-acclaimed Netflix original series, whenever and wherever they like on TVs, tablets, phones, game consoles and computers,” the company said in a statement.

It’s not clear when exactly Netflix will launch in those particular countries, but people can sign up on the site to receive an alert when Netflix becomes available in their country. 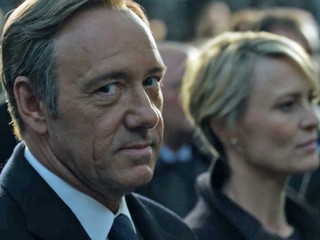 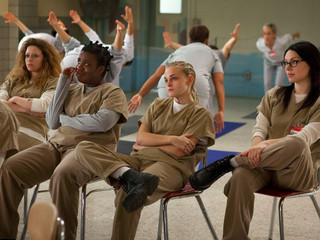 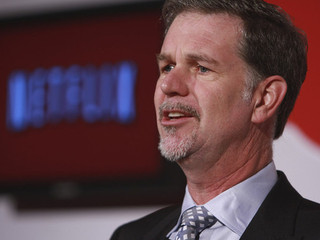