China says no to Windows 8 on government computers 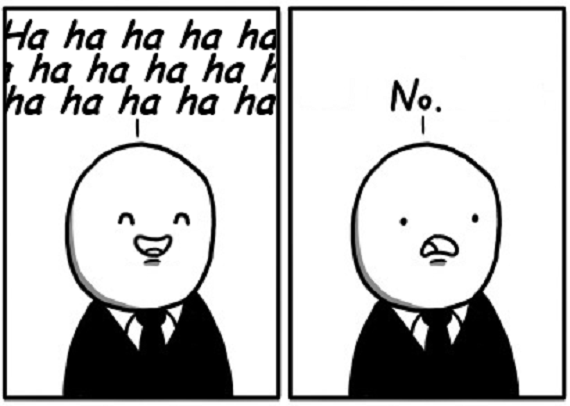 Last month, Microsoft announced that it would be ending support for the Windows XP operating system. That meant no more updates to help users with that operating system protect their computers. But that was no big deal, right? I mean, who even uses Windows XP anymore, anyway? The system is 13 years old!

Well, apparently the Chinese government still uses. And the country is not happy about being forced to upgrade to Windows 8. Not happy at all.

So, they've decided to simply ban the new operating system. From now on, government computers must run any other OS than Windows 8, according to a report out from Xinhua, China's official news agency, on Tuesday.

It should be noted that this ban will not have any effect on the consumer market.

The report cites security risks as a major factor influencing the decision. Basically, what the Chinese government seems to be saying is that they are afraid that Microsoft is only going to pull the same move again in the future, and they don't want to have to deal with upgrading to a new system over and over.

"And the Chinese government obviously cannot ignore the risks of running OS without guaranteed technical support," it said. "It has moved to avoid the awkwardness of being confronted with a similar situation again in future if it continues to purchase computers with foreign OS."

That is not the only reason cited, however. While Xinhua picked this story up today, the government actually issued the ban last week. And, according to that statement, the ban has something to do with saving energy, though how exactly that would work remains pretty unclear.

Well, you might be saying to yourself, those government agencies can just install Windows 7 instead, and all will be good. Not exactly. Instead of relying on Microsoft in the future, China is going to develop its own OS, one based on Linux, that its agencies will run instead.

Honestly, I can see how that move makes sense for China. They don't want their government agencies constantly be at the mercy of a company that can decide to cut off security for their OS whenever they feel like it. This could be devastating move for Microsoft, though, given that the government has a 70% market share of Microsoft PCs in the country.

“Microsoft has been working proactively with the Chinese Central Government Procurement Center and other government agencies through the evaluation process to ensure that our products and services meet all government procurement requirements, and we’ll continue to do so," a Microsoft spokesperson told VatorNews.

"We are confident that Windows 8 meets all of these requirements, and we’ve seen a large number of customers around the world, including governments embrace Windows 8 as a modern, secure operating system.”