After attempting to suppress coverage of worker deaths, Samsung vows to compensate families 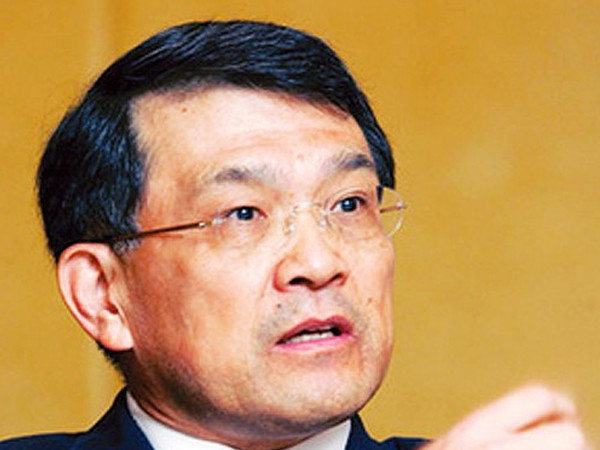 It’s no secret that electronics manufacturers are essentially relying on slave labor to produce their smartphones, tablets, TVs, and more. Samsung has had a particularly controversial role in the matter as it has stealthily attempted to suppress media coverage of worker deaths.

But now (just weeks after the launch of the Galaxy S5—which Bloomberg Businessweek used to call attention to the deaths of two factory workers), Samsung is extending an apology to the families of the deceased workers and has promised to compensate them.

"Several workers at our production facilities suffered from leukemia and other incurable diseases, which also led to some deaths," said co-CEO Kwon Oh-hyun during a press conference. "We should have settled the issue earlier, and we are deeply heartbroken that we failed to do so and express our deep apology. "We hope to resolve the issue with sincerity and earnestness. We will make due compensation to the victims and the families."

Kwon stopped short of officially acknowledging a link between the deaths and working conditions at Samsung’s facilities.

Activist groups like China Labor Watch and Green America have been calling on Samsung and other consumer electronics manufacturers to stop using harmful chemicals in their products for months, but the firestorm came to a head last month with the release of a Korean documentary called “Another Promise,” which followed the death of Samsung factory worker Hwang Yu-mi, who died of leukemia in 2007.

In 2011, a Seoul court ruled that Hwang’s death was likely due to exposure to chemical solvents in the factory. The documentary unearthed 56 cases of leukemia and other blood disorders among Samsung factory workers.

Among the dangerous solvents used in electronics factories are n-hexane and benzene. N-hexane is used to clean displays, which could be done just as easily with alcohol-based cleaners, but n-hexane dries three times faster, which means workers can clean more displays in less time. Benzene is a cleaning and coating solution that is known to cause leukemia and fetal abnormalities in pregnant women. In the U.S., the EPA has classified benzene as a known carcinogen.

Samsung attempted to pressure media organizations not to cover the documentary. Leaked texts revealed that the president of NewDaily Biz removed the news organization’s own article covering the film at Samsung’s behest.

Samsung isn’t the only electronics manufacturer to put workers at risk. China Labor Watch and Green America have called on Apple, HP, and Dell to discontinue their use of dangerous solvents as well. The activist groups have noted that in many cases, workers are only receiving ten minutes of pre-employment training on the correct way to handle these chemicals, rather than the legally required 24 hours of training. 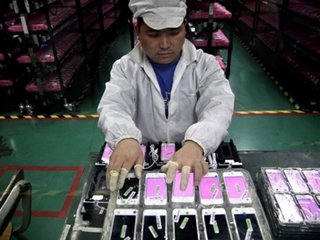 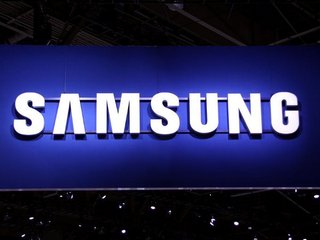 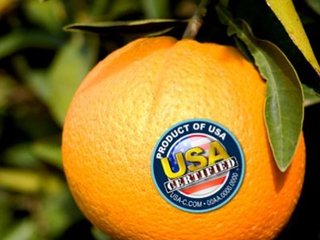