Judge throws out NY's Airbnb subpoena on a technicality

The judge said the subpoena was too broad, but the NY Attorney General vows to reword and reissue 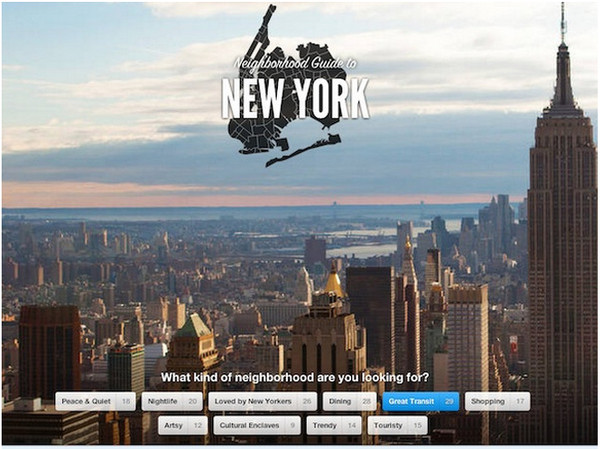 Looks like Airbnb managed to buy itself a little more time in New York. On Tuesday, a New York judge threw out the subpoena issued by Attorney General Eric Schneiderman because it was too broad. So I guess the good news is that Airbnb doesn’t have to turn over its user data right this second. The bad news is that Schneiderman has every intention of simply rewriting the subpoena and reissuing it.

But a New York Supreme Court Justice threw out the subpoena, stating that it must be limited to jurisdictions that have adopted New York’s Multiple Dwelling Law, which classifies some properties as residential and mandates that they must be rented or subleased for 30 days or more. The judge also said that the subpoena must be limited to those owners who have rented out their homes for less than 30 days (not that that’s going to narrow down the results).

All of this is really just a technicality, since the Multiple Dwelling Law itself is pretty much in place across all of New York City. And it’s not there for no reason. Anyone who has ever gone apartment hunting in NYC knows how predatory it can be. People literally try to rent out their attic crawl spaces and mudrooms. The Multiple Dwelling Law is little more than a set of safety standards to prevent some of the grisly deaths by fires, suffocation, entrapment, and so on that the city saw in the 19th and early 20th century.

So of course Eric Schneiderman is going to reissue the subpoena post haste. There are those New Yorkers who are just trying to rent out their spaces to make ends meet, and then there are those who have turned Airbnb into their own personal business, posting dozens and even hundreds of listings. In one count, there were 200 apartments listed by just five “hosts,” one of whom had 80 listings to its name. One host, “USA Stay,” had 134 listings.

An analysis of Airbnb’s NYC listings found 19,522 listings but only 15,677 hosts—meaning a sizable number of NYC hosts are renting out more than one apartment. To be specific, just 12% of Airbnb’s NYC hosts accounted for 30% of its listings—that’s 1,849 hosts and 5,964 apartments.

And those hosts may be avoiding paying hotel taxes.

“We still believe that our community and the Attorney General share a common goal: we all want to make New York a better place to live, work and visit,” wrote Airbnb head of Global Public Policy, David Hantman, in a blog post. “This isn’t over, and we suspect that the Attorney General may even issue another subpoena, but our hope is that we can continue working with the Attorney General’s office to try to address his legitimate concerns about large property groups abusing our platform without the need to turn over vast swaths of data on New Yorkers just trying to make ends meet.” 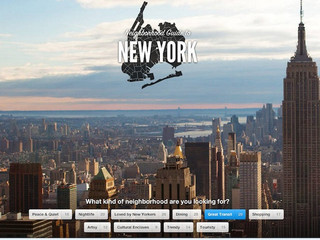 Airbnb will fight NYC subpoena in court on Tuesday