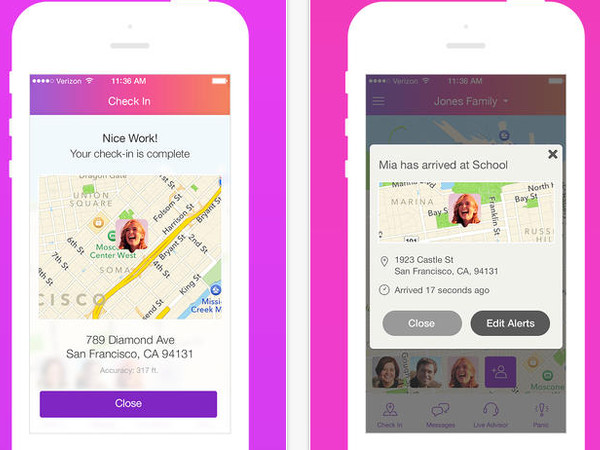 I’m really keeping my fingers crossed that there will come a time in the very near future when it will be considered socially acceptable (if not just good parenting sense) to have your kid implanted with a GPS locator chip. My son is two and I wake up in the night in a cold sweat at the thought of the day he says he wants to walk home from school on his own, or ride his bike to a friend’s house. I have my dogs chipped, why not my kid?

In the meantime, I’ll have to remain content with family communications and locator apps like Life360. The company announced Tuesday that it has raised $50 million in a Series C round of funding led by its new strategic partner, ADT, which put up $25 million of the total round. The new round brings Life360’s total raised to more than $76 million, including a $7 million round raised just last December.

The new partnership will allow Life360 to start making its way into the home—literally—with smart home integration. Last time we caught up with Life360, CEO Chris Hulls told me that 40% of its users have home security systems. That could spell big things for a system that sets itself when all of the members of the family are out. Now, Life360 users will be able to check in on family members and control lights, door locks, and more from their phone.

One of the new developments that will come out of the partnership will be a new app that will integrate ADT Chaperone. Life360 users will automatically be able to connect to ADT’s monitoring centers so they can call police, fire fighters, or medical responders instantly. The app will be available in late 2014.

“Today, ADT provides security and monitoring solutions for families wherever they are. This partnership with Life360 fits within our innovation strategy to reinvent the idea of ‘security’ for our increasingly mobile lifestyles,” said Arthur Orduña, senior vice president and chief innovation officer for ADT, in a statement.

Life360 is now used by 33 million families, and Hulls said last December that the service’s active user base grew 400% in 2013.

Founded in 2008, Life360 allows families to quickly and easily locate wandering children, receive alerts when a family member reaches her or his destination, and open a chat on the secure FamilyChannel. In the event of an emergency, the app comes with a Panic Alert that allows you to send a voicemail, email, and notification to everyone in your family. 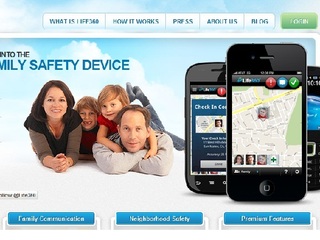 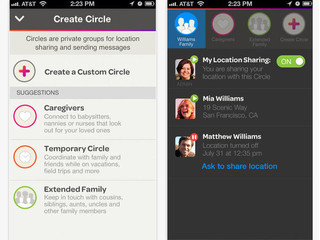 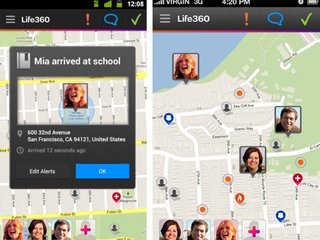