If all future appliances are "smart" appliances, will consumers have a choice to opt out? 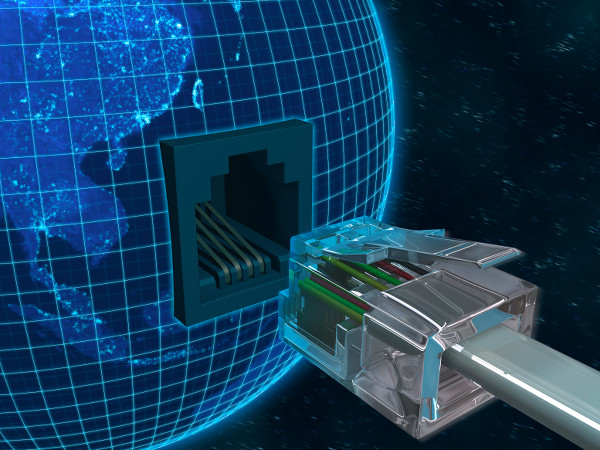 In the new Snowden era of data collection, the topic of privacy is a touchy one. As Loeb pointed out, most people have the option to not use Google, but if, one day, every coffeemaker on the shelf is a smart coffeemaker that transmits data back to the company that produced it, where is the choice to opt out?

The question of privacy stems in part from Coneybeer’s argument that in the future of the Internet of Things, the money will come not from individual consumers, but from enterprises. That’s because an enterprise has an incentive to sell smart coffeemakers and smart refrigerators that can relay data back to them on things like—your coffee-making habits.

“The people who make the coffee makers are going to want to know how their coffee makers are used,” said Coneybeer. “Then they can see how and when it’s used,” which allows for more accurate marketing and promotion to that user.

Coneybeer added: “If I build a refrigerator, I can see how many times a glass is filled with water. I can tell you when to change the water filter.”

More accurately targeted ads would definitely be reason enough for Mr. Coffee to make all of its coffeemakers “smart,” but what about the consumer who doesn’t want more ads?

Last month, Princeton sociology professor Janet Vertesi talked about big data at the Theorizing the Web conference on Brooklyn—or rather, she talked about how she spent her entire pregnancy going to extreme lengths to hide her pregnancy from big data. That meant using Tor for all her searching and Babycenter.com needs, paying for everything in cash, and forbidding friends and family from making any mention of her pregnancy on social media (she even unfriended her uncle after he sent her a congratulatory message on Facebook). She and her husband bought Amazon gift cards in cash and had their items delivered at an Amazon locker.

So what about those folks?

Rob Coneybeer argued that the average person doesn’t really have much of a choice now because the average person can’t go without Googling something (which isn’t entirely true—as we saw in the case of Janet Vertesi, Web users do have the option of using search engines that don’t track their cookies). He also asked the crowd how many people had read the terms of service of a Web service they use. Two hands went up.

He added: “At the end of the day I don’t mind having my cookies tracked because I’d rather get ads for cars than party dresses.”

Personally, I’d rather get ads for party dresses—with big poofy sleeves and a giant floppy bow on the back. The floppier the better.

GIlad Meiri also weighed in: “I agree that we’re kind of screwed on that there is no privacy. I do see potential for commercial options to allow people to control data, though.” 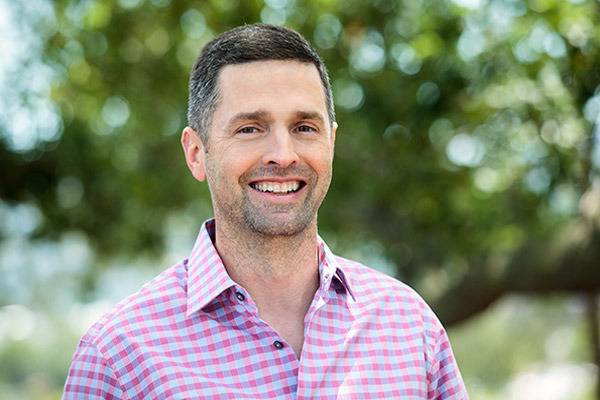 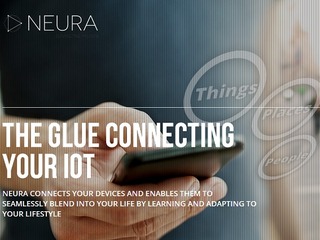