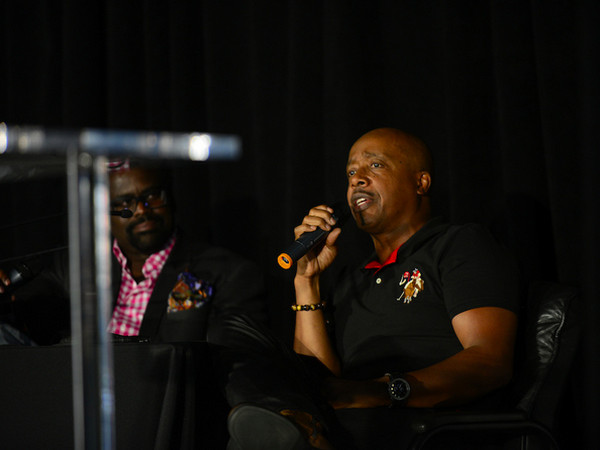 I’ve had “Can’t Touch This” stuck in my head for like, a month, ever since I found out MC Hammer would be speaking at Vator Splash Oakland. I knew that Hammer has become a big-time tech investor, but what I didn’t know is: dude really knows his shit.

He’s also a second-generation Oakland resident—his parents moved to Oakland from Louisiana in 1948—and he has a lot of Oakland pride. And he wants to make sure everyone knows that Oakland is not a stepchild to Silicon Valley.

“I’m very sensitive to the way words are phrased when we speak about Oakland,” said Hammer (I feel like I can just call him “Hammer” now, ‘cause we’re cool like that). “Any time Oakland is spoken of in the sense of ‘lesser than’ or ‘stepchild’—that’s not the character of Oakland. You never meet anyone from Oakland who gives off a lesser-than spirit. We’ve never looked at ourselves that way.”

He went on to talk about the way in which Oakland has been characterized within the larger national narrative.

“The positioning of Oakland as a violent city has been strategic—it’s just people licking their wounds. Oakland has always been a city that had the courage and strength to stand up against the status quo, and when you do that, people want to label you. If I say ‘New York,’ people don’t think ‘violent,’ but the numbers are there. It’s more violent there than it is here. But somehow, Oakland standing up against police brutality and for civil rights—it’s been okay to label Oakland as a stepchild. Even the occupy movement—it got started in NY but got its vitality from Oakland.”

So what about the Oakland tech scene?

“When it comes to tech, there isn’t a VC who wouldn’t invest in a company just because they’re based in Oakland. I just don’t subscribe to the, ‘is it possible to build an ecosystem in Oakland around tech?’ question. Of course you can—we’re not from Mars.”

So why hasn’t it happened yet? Oakland is a seven-minute drive from San Francisco—why hasn’t a tech scene flourished here?

It’s just a matter of time, Hammer said. “People follow the money. There’s going to be an entrepreneur who comes to Oakland who’s going to move the needle. There’ll be apps built around that company.”

The key, he added, is relationships.

“I’ll be at a fundraiser in the city and we may raise in one night $3 million or $4 million dollars. Then I’ll come over Seven-Mile Bridge and do the exact same fundraiser here, but we might only raise $40,000.”

Hammer noted that it’s not that those San Francisco investors don’t like Oakland companies. “It’s about, who’s over here to invite them over? Relationships are the lifeblood of the valley.” 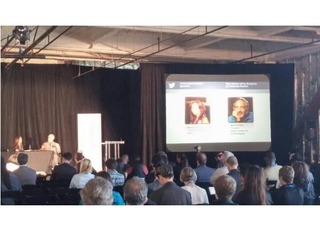 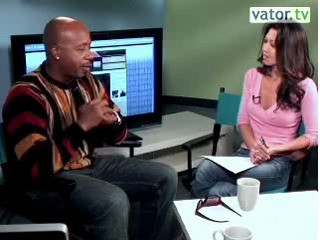 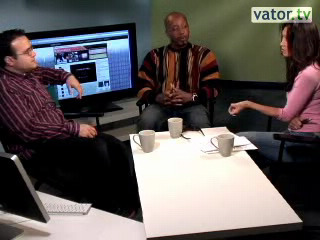 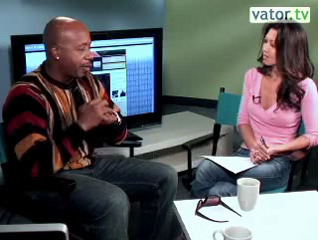 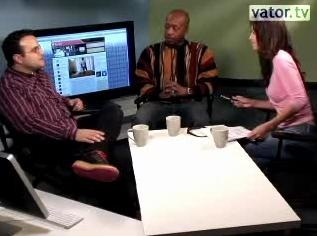 DanceJam.com co-founders MC Hammer and Geoffrey Arone on how to create the ultimate dance destination [Part 1]